Sepsis, most commonly caused by bacterial infection is a life-threatening disease. People with low immunity, newborns, elderly people and those who are already suffering from some health complications are at a higher risk of getting this infection. This article will give you all the information on symptoms, treatment and prognosis of sepsis infection.

Sepsis, most commonly caused by bacterial infection is a life-threatening disease. People with low immunity, newborns, elderly people and those who are already suffering from some health complications are at a higher risk of getting this infection. This article will give you all the information on symptoms, treatment and prognosis of sepsis infection. 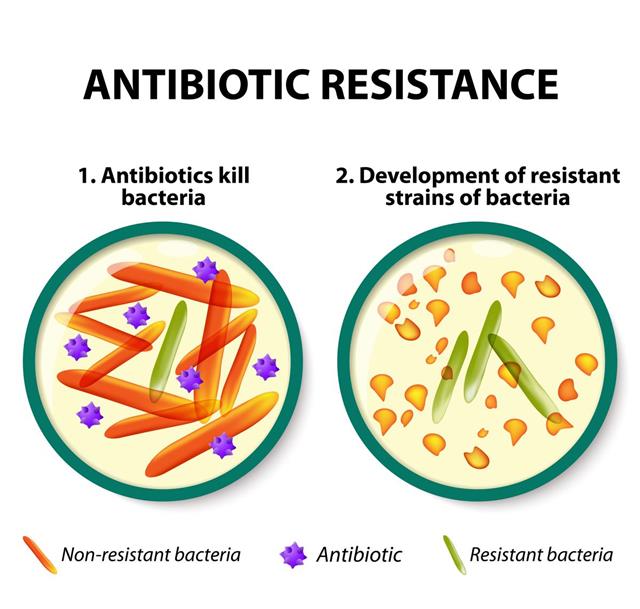 Sepsis is a result of the chemicals released into the bloodstream as an immune response to a severe infection. These chemicals trigger inflammation throughout the body which in severe conditions, leads to multiple organ failure. The infection is mainly caused due to bacteria but fungi, viruses and parasites may also trigger this infection. It is characterized by inflammation of the entire body, increase in heart rate and abnormal body temperature. This condition is also known as systemic inflammatory response syndrome (SIRS).

The sepsis causing bacteria can enter the body through open wounds or cuts. Sometimes they may enter the newborns or any patients through the intravenous lines and surgical wounds. This infection isn’t contagious, but the infection caused by Group B streptococcus can be passed from mother to baby during birth. In fact this type of infection is most common among newborns.

People with weak immune system are most susceptible to this infection. Hence patients of cancer, AIDS and pneumonia are more likely to be infected with sepsis. Sepsis infection in newborns and children is also common because their immune system is not well-developed. With increasing age, the immune system weakens, hence elderly people are also at high risk of getting this disease, especially if they already have other health problems. There is a risk of infection after surgery and also after taking strong medicines. Diabetics are also at a greater risk.

Most of the symptoms arise, as the body is trying to fight back the abnormalities caused by the microorganisms. A person may notice some, or all the symptoms listed below.

After noticing any of the above symptoms, one must seek medical help, as early as possible. For proper diagnosis, doctors may suggest certain tests like kidney function test, peripheral smear, white blood cell count, blood tests, urine test, wound secretion test, mucus test and culture analysis. The blood sample of a septic patient is most likely to show fibrin degradation products, low platelet count and excess amount of immature white blood cells. Imaging tests like X-ray, CT scan, ultrasound, MRI, etc., may also be done if the site of infection is not clear. Early detection and diagnosis will help in better prognosis and treatment.

This infection is a severe medical condition and usually the patient is confined to bed. In some serious cases, the patient is shifted to the intensive care unit (ICU) of the hospital. The patient is closely monitored and lifesaving measures for heart and respiration are sought. As soon as the patient is admitted, antibiotics and other medications are administered intravenously. Antibiotics can help to get the situation under control and also gives some much-needed time for the doctors to carry out the tests. A drug called Xigris or activated protein C is given sometimes, which helps the body to lower the rate of inflammation. Vasopressors can also be used, so that the blood pressure can be increased in people suffering from low blood pressure. Over-the-counter medications like pain killers, corticosteroids and insulin should also be taken under medical supervision. In some cases, surgery may also be required to remove the infection sources like abscesses.

The prognosis will mostly depend on the age of the person and whether he or she has any other health complications. Death rate of this disease can be as high as about 60 percent for people with underlying health condition. The infection can also lead to multiple organ failure. Septic shock can account for almost forty to fifty percent of patients with other health problems. However, for healthy people with no other health complications, the death rate is as low as about 5 percent. In many cases, the people who survive severe sepsis, recover completely whereas some, who has some existing health complications may suffer from permanent organ failure. There are few cases where decrease in immunity has also been reported.

The infection is rare and according to a study, only two out of ten thousand people suffer from it. As early diagnosis and treatment are a key for survival, one should keep a look out for the signs and symptoms of sepsis infection.