Among the different types of cancers that occur in humans, skin cancer is considered to be the most common type of cancer that exists. Read this article to know some facts and statistics on skin cancer, which may prove to be extremely shocking to you! 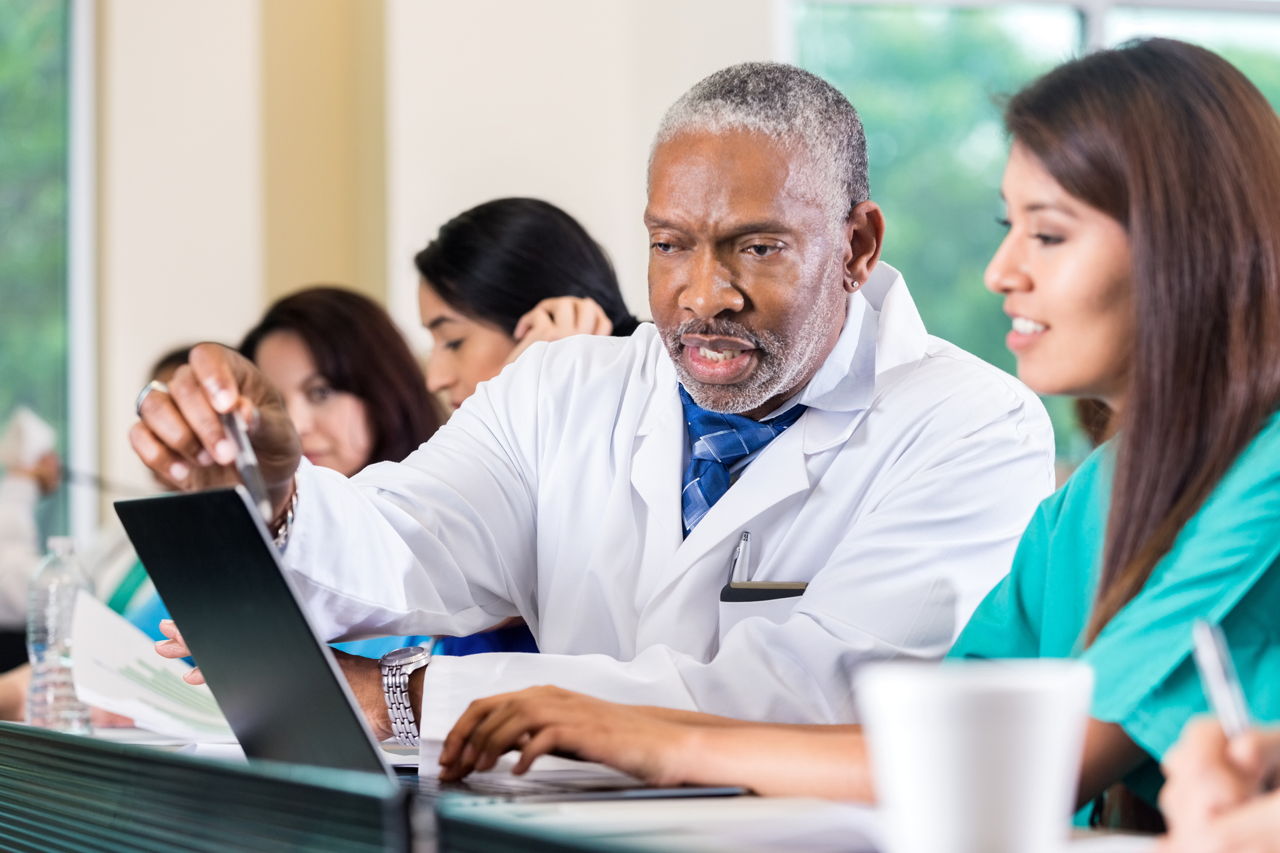 Among the different types of cancers that occur in humans, skin cancer is considered to be the most common type of cancer that exists. Read this article to know some facts and statistics on skin cancer, which may prove to be extremely shocking to you!

Our skin is the largest organ of the body which is responsible for protecting each and every organ, nerves, tissues, and muscles present inside the body. Not only that, it also contributes towards controlling the body temperature and dehydration in the body. All in all, it is a protective shield that helps in saving our body from the outer threats including harmful germs, bacteria, and other allergies which can prove to be a potential threat to our health…, and because the skin acts as a barrier between the outer elements and the inner body environment, its constant exposure makes it more prone to suffer from infections and diseases, including skin cancer! Yes, skin cancer is the most common form of cancer in today’s world and it affects almost 2 million people in the United States of America each year, most of them being diagnosed with the non-melanoma type of skin cancer!

Facts and Statistics on Skin Cancer

Skin cancer cases have been increasing day by day, which has become a serious concern for health specialists all across the globe. According to Medicinenet.com, more than one million new cases of skin cancer are reported every year! Shocking, isn’t it? Studies reveal that people with fairer skin tones, blue eyes, lots of moles, red hair, freckles, and family history of skin cancer are more prone to developing melanoma skin cancer as compared to others. This also applies to people who are prone to get sunburns and tan with a lot of difficulty.

► Now that we have discussed the increase in the cases of skin cancer, have you ever wondered what causes it? Another shocking fact is that almost 90% of non-melanoma skin cancers are caused by exposure to the ultraviolet rays of the sun. With the depletion of ozone layer, the UVA and UVB rays of the Sun can directly affect the skin causing this ailment.
► Melanoma skin cancer is more common in women as compared to men. Though this condition is not common in children, it is more prominent in adults between 40-60 years of age.
► Almost 75% deaths among all the cases of this condition, occur due to melanoma skin cancer.

► According to the Skin Cancer Foundation, there has been a heightened amount of skin cancer cases over the past 31 years as compared to all the other types of cancers combined in total!
► Caucasians are more prone to develop this cancer as compared to people from African-American, Asian, or Latino origin. However, these people (African-American, Asian, and Latino descent) experience more fatal forms of melanomas as compared to Caucasians.
► Finally there is a positive fact about skin cancer that I have in store for you. The good news is that if you are able to detect the skin cancer at an early stage, it has 99% cure rate! Well, that’s the nice part I would say!

After going through these shocking facts, don’t you think it is important to know the warning signs and symptoms of skin cancer? Therefore, if you have even the slightest of doubt in your mind about having skin cancer, especially if you have a family history of the same, don’t fail to get yourself checked by a healthcare specialist as soon as possible. Take care and have a safe tomorrow.