How Much Does Surgery for the Treatment of Snoring Cost?

Snoring refers to the rattling or snorting noises that are produced during sleep as the airways become partially blocked, and the air forcefully flows through the relaxed tissues in the throat, thereby causing the soft tissues to vibrate. In case of heavy snorers, surgical procedures called uvulopalatopharyngoplasty and laser-assisted uvuloplatoplasty are recommended, however, these might not have a long-lasting effect always. This write-up provides information on the cost of these procedures.

You are here: Home / General Health / How Much Does Surgery for the Treatment of Snoring Cost? 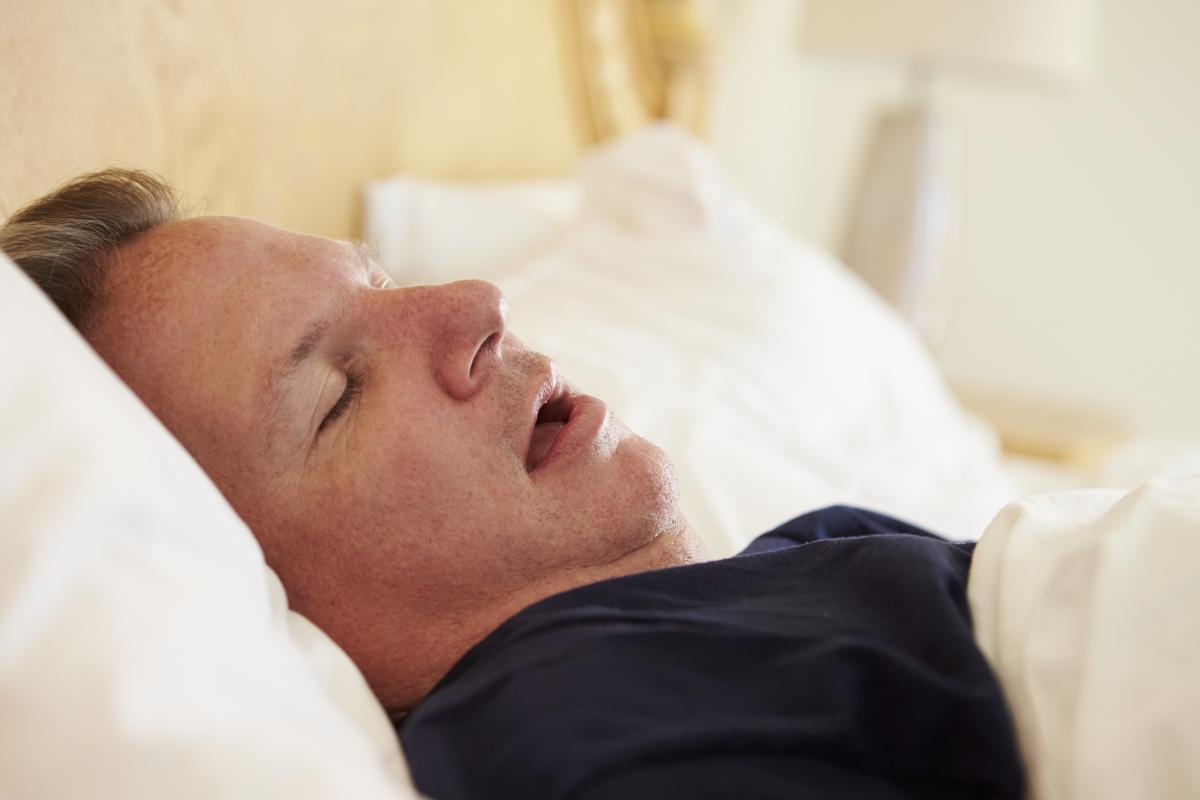 Snoring refers to the rattling or snorting noises that are produced during sleep as the airways become partially blocked, and the air forcefully flows through the relaxed tissues in the throat, thereby causing the soft tissues to vibrate. In case of heavy snorers, surgical procedures called uvulopalatopharyngoplasty and laser-assisted uvuloplatoplasty are recommended, however, these might not have a long-lasting effect always. This write-up provides information on the cost of these procedures.

Though most people snore occasionally, loud and persistent snoring can be a cause of concern, especially when it causes sleep deprivation. If the person sleeping next to the snorer has a light sleep, he/she might not be able to sleep properly. Sometimes, heavy snoring might be an indicator of obstructive sleep apnea, wherein the affected person might wake up as the airway closes completely, thereby causing a pause in breathing. In some cases, making certain lifestyle changes and following some home remedies might help to some extent. However, surgery might be recommended in severe cases, wherein both the snorer and the sleep partner are affected by sleep deprivation, daytime drowsiness, lack of focus, etc.

When you advance from a light sleep to a deep sleep, the muscles in the soft palate, tongue, and throat relax. When the airway becomes narrow or partially obstructed, the airflow becomes more forceful, which in turn causes the tissue in the throat to vibrate. As the vibration increase, the noises gets louder. Other factors that can obstruct the airway during sleep are obesity, nasal problems, excessive consumption of alcohol before sleeping, and sleep apnea. People with an elongated uvula, which is the triangular piece of tissue that hangs from the soft palate, low and thick soft palate, or enlarged tonsils are more likely to snore loudly.

Surgery should be resorted to, only if home remedies haven’t really worked for you. One of the surgical procedures is known as Uvulopalatopharyngoplasty (UPPP). In this procedure, the width of the oropharynx is increased by removing the excess tissues of the uvula, pharyngeal arches, tonsils, or the soft palate, so as to prevent the obstruction of airway.

Laser-Assisted Uvuloplatoplasty (LAUP) is a similar procedure, but it doesn’t involve the removal of the tonsils. The surgical procedure is carried out in multiple sessions. Though the postoperative pain is severe, taking into account the cost of surgery, LAUP is economically viable. Both UPPP and LAUP are performed after the administration of general anesthesia.

Another procedure is Radio-frequency tissue ablation. It is also called somnoplasty. Under this procedure, the redundant tissue of the palate is shrunk. The throat tissues are shrunk using a needle electrode that emits energy waves. Though this procedure requires several sessions, it is slightly less painful.

If snoring has become a cause of serious concern for you and the non-surgical methods haven’t been of much assistance, you can undergo a surgery. UPPP snoring surgery cost can be anywhere between USD 2,000 and USD 5,500, whereas for LAUP and somnoplasty will cost you anywhere between USD 1,500 and USD 2,000. As far as the success rate is concerned, somnoplasty seems to be a better procedure than UPPP and LAUP. Uvulopalatoplasy is a snoring surgery that is economical at around USD 500, but its long-term effects are still not known. Therefore, make sure that you speak to the doctor about the safety concerns or the risks involved.

It must be noted that the aforementioned surgeries might not eliminate snoring completely. Therefore, surgery is recommended as a last resort in severe cases. The effects of the surgery is limited and the long-term effects of these procedures are not known, it would be best to follow the other non-surgical treatment options. In some cases, changing one’s sleeping posture, or using a nasal spray, form-fitting dental mouthpiece, or CPAP mask might prove beneficial. Also, cut down on the intake of alcohol, as it relaxes the muscles of the throat.