Being diagnosed by a disease can turn your life around. But the best way to turn things in your favor even after such instances is by taking good care. Diet is one of those aspects that contribute towards that care. Today we'll deal specifically with stage 3 kidney disease and its dietary plan. 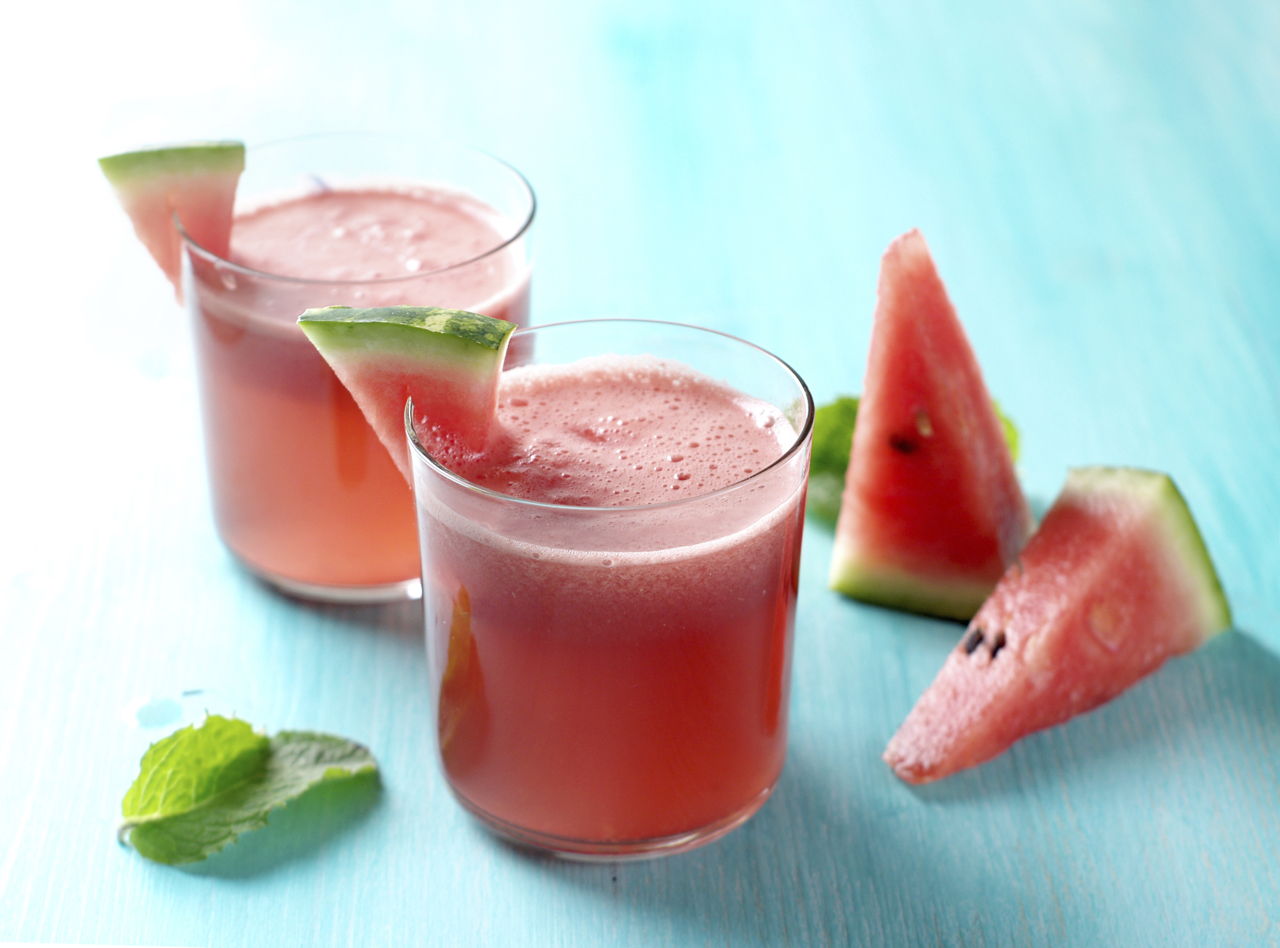 Being diagnosed by a disease can turn your life around. But the best way to turn things in your favor even after such instances is by taking good care. Diet is one of those aspects that contribute towards that care. Today we’ll deal specifically with stage 3 kidney disease and its dietary plan. 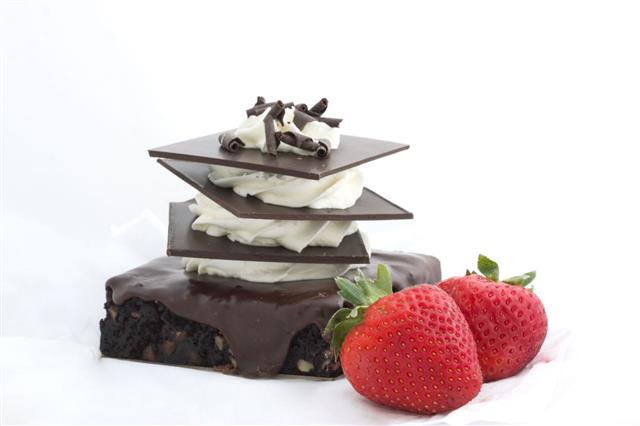 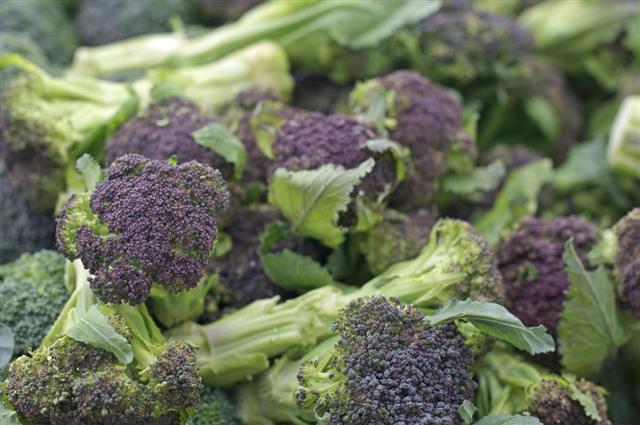 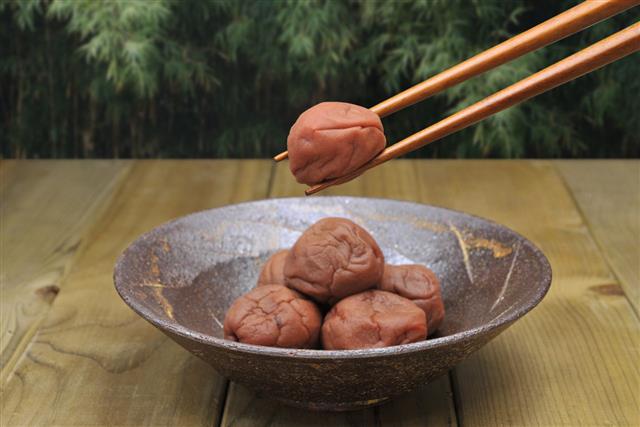 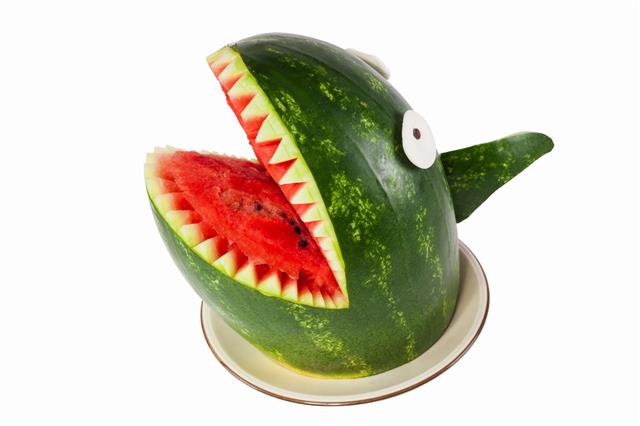 If there’s one thing that nobody looks forward to, it is ill health. Unfortunately though, health issues are one of those things that can never be foreseen. It’s almost like those “here today, gone tomorrow” kind of scenarios. One could think they did the best that they could, and they did all that was required in order to maintain their health to the best of their ability, but like I mentioned before, with health there are no guarantees. So how do you know if you are suffering from a certain disease? It’s evident, isn’t it… Identify the symptoms. If you worry that you could be suffering from some kind of kidney disease, read up on it, consult a doctor, find a way to identify the symptoms. As of now, take a look at the symptoms of stage 3 kidney disease, to have a better understanding of it. Once you’re familiar with that, you could also take a look at what a permissible diet is made up of.

The diet followed has to be of a particular kind, when suffering from stage 3 kidney diseases. The advantage with following the right diet plan is that if done religiously, it can lead to a healthy outcome. It also goes without saying that consulting or following the advice of a nephrologist is best recommended. Given that there are 5 stages of chronic kidney disease (CKD), stage 1 is the one where the kidney functions fine, and stage 5 is the end stage of kidney disease. Stage 3, however, is the moderate phase. At this point, it is only on close supervision of the health condition of a person that dietary recommendations can be made. Regular monitoring of a stage 3 patient will result to the right observation, thus permitting an appropriate diet.

Stage 3, which brings about a moderate decrease in the functions of the kidney also sees certain common dietary restrictions such as a controlled intake of potassium, sodium, phosphorous, and protein, but these categories can be broken down more specifically too. While, there is no specific diet plan, there are items that you are or aren’t allowed to consume. Why not take look at food items that are actually permitted, as well as those that are prohibited.

A few of the above mentioned food items may be prohibited by some, but in effect, if consumed in minimal quantities, aren’t harmful. That said, consult a doctor before consuming any product that you might be tempted to give in to. Moving on, let’s see what foods must be stayed away from…

Both the given lists should help you with the basics that are allowed for consumption, and those that aren’t. It is also possible that certain foods may seem to overlap in the given lists. This is mainly because one of the deciding factors is that of being either diabetic or non-diabetic. It is also for this reason in particular that a certified expert must be consulted. Apart from that, they will also be able to help with recommended quantities. Either way, now that you know what’s good and what’s not, work around it and try to stay as fit as you can be. 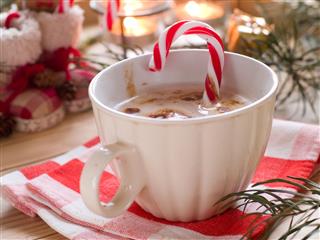 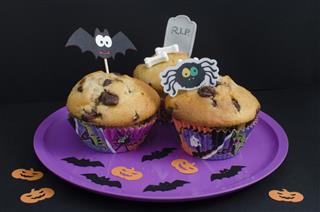 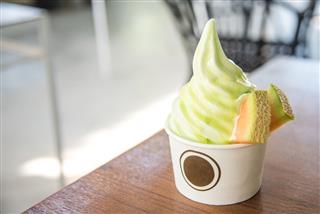 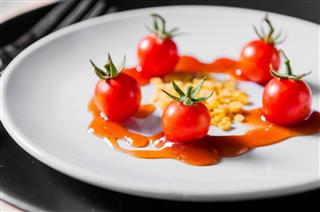 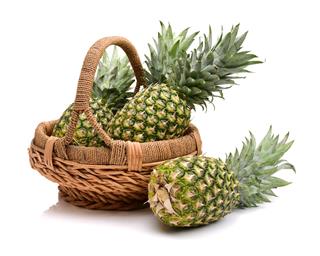 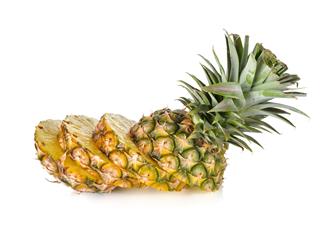