Stomach cramps and diarrhea usually come and go and the person may regain his health within a few days. However, when digestive issues that damage the intestine, trigger abdominal pain and diarrhea, consulting a doctor should be the top priority to bring matters under control.

You are here: Home / General Health / Stomach Cramps and Diarrhea 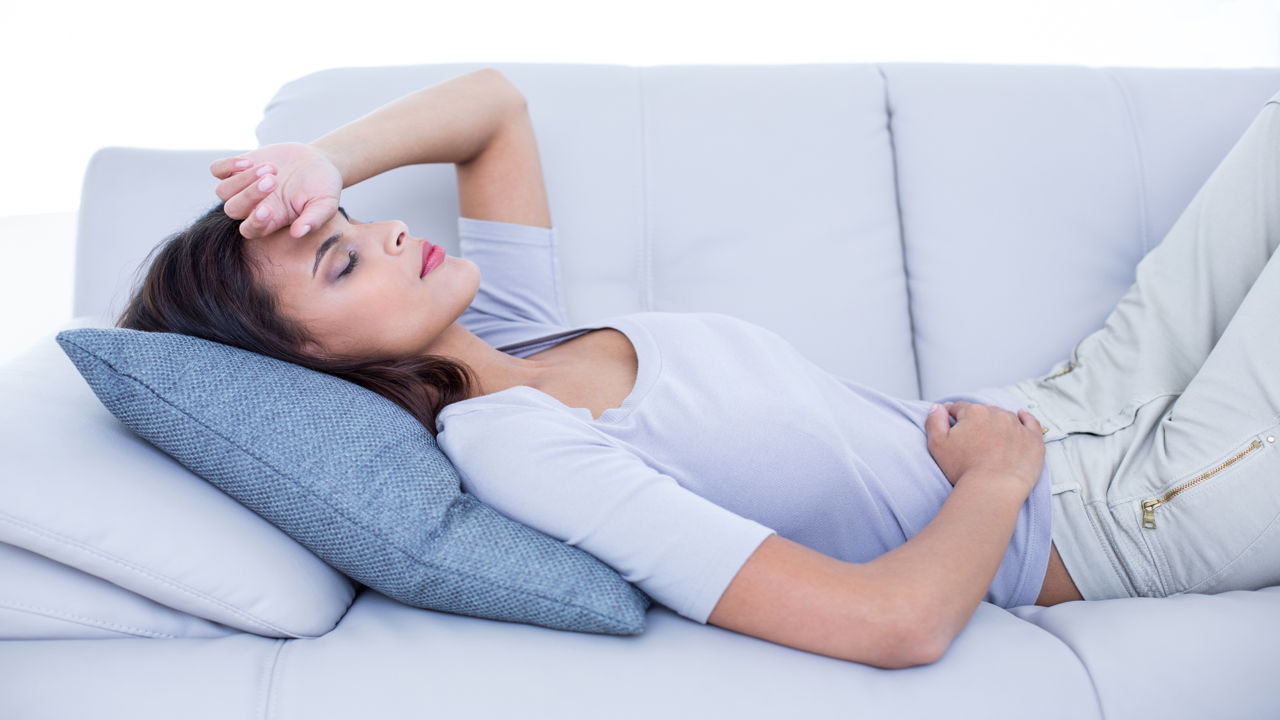 Stomach cramps and diarrhea usually come and go and the person may regain his health within a few days. However, when digestive issues that damage the intestine, trigger abdominal pain and diarrhea, consulting a doctor should be the top priority to bring matters under control.

Although stomach cramps may last for a few minutes, they can be quite hurting. Stomach cramps give a painful feeling due to involuntarily contraction of the stomach muscles. When these abnormal muscle contractions are followed by increased frequency in bowel movement (diarrhea), one cannot take it lightly as these are the symptoms of an underlying digestive disorder.

In some cases, the cramping is confined to a specific part of the stomach, indicating that an organ within the abdominal region is not working properly. This could be your gallbladder, pancreas or the intestines. However, if the cramp like pain affects a major part of your stomach, it is often due to overeating and inactive lifestyle that leads to gas, indigestion and bloating.

Many people experience stomach cramps and diarrhea in the morning. This is often the result of poor eating habits, too much alcohol or coffee consumption. Digestive disorders that cause these health issues are given below:

Irritable Bowel Syndrome (IBS): Abdominal cramping accompanied by loose motions is an indication of irritable bowel syndrome. IBS is an intestinal problem that can cause moderate to severe stomach pain. Diagnosed in 20% of the world’s population, this intestinal disorder specifically targets the colon (the large intestine), that leads to digestion problems. Overeating and excess alcohol consumption are the primary contributory factors to IBS.

Pancreatitis: Pancreatitis, the inflammation of the pancreas can also trigger abdominal cramps and bowel dysfunction that manifests in the form of watery bowel movement. As we all know, pancreas is a tongue shaped, glandular organ, around 15 cm long and lies in the abdominal region at the rear of the stomach. The pancreas is mainly involved in producing enzymes and digestive juice that allow the body to absorb and digest ingested food. It is observed that pancreatitis is often diagnosed in alcoholics and people affected with autoimmune disorders. No matter what the cause is, pancreatitis symptoms that occur are poor digestion, gas, nausea and loose stools.

Diverticulitis: Studies show that people who have crossed 60 years of age, tend to suffer from diverticulosis, a condition in which sac like structures (pouches, also referred to as diverticula) form on the the inner wall of the large intestine (colon). In most cases, these multiple pouches occur in the lower left region of the colon. These pouches are harmless and usually do not interfere with normal bowel function. Hence, many don’t even realize that they are having diverticula. However, when these pouches get swollen due to an infection, the condition is referred to as diverticulitis. This condition is characterized by cramps that usually occur in the left side abdominal region. Apart from cramping, diverticulitis also disturbs normal bowel habits, which may lead to bloody and watery stools.

Appendicitis: Appendicitis causes inflammation of the appendix, a small 4-inch tubular structure at the beginning of the large intestine. Cramps that cause sharp pain in the right side abdominal region is the most common symptom of appendicitis. Besides causing serious belly pain and fever, patients may also experience diarrhea or constipation.

Stomach Infections: Infections that target the digestive tract can also trigger health problems such as stomach ulcers and gastroenteritis. Abdominal cramps along with diarrhea and vomiting are the common symptoms of a number of stomach ailments. People with stomach problems, often lose the desire to have food. Abdominal discomfort is often regarded as a precursor to stomach ulcers.

Colon Cancer: Persistent diarrhea followed by stomach cramps can also indicate colon cancer. Formation of cancerous growth in the colon often triggers chronic diarrhea and abdominal pain. Until the cancerous tumor becomes quite large, symptoms usually are mild, hence, go unnoticed. However, once the cancer spreads considerably rectal bleeding that may manifest in the form of bloody diarrhea, is often observed.

Crohn’s Disease: When the digestive tract gets inflamed, the condition is referred to as Crohn’s disease. The repercussions of Crohn’s disease include loose stools and stomach discomfort. Sometimes, inflammation is detected in a specific portion of the digestive tract that leads to moderate abdominal pain and diarrhea. Crohn’s disease sometimes triggers formation of small sores (open wounds) on the outside wall of the intestine. If the condition is left untreated, the sores may spread to inner intestinal wall, which may decrease appetite, eventually causing significant weight loss. Inflammation of the tissue in the digestive tract is a cause for concern as ingestion of foods, especially hard foodstuffs such as toasts can injure the tissue and cause profuse bleeding. As a result, blood in stools might be detected during bowel evacuation.

Food Poisoning: Eating contaminated food items often cause food poisoning, which many times is not serious but can cause diarrhea and is accompanied by stomach cramps.

Maintaining good food hygiene, avoiding milk products and following food safety practices such as cooking it properly is the mainstay of the treatment for stomach cramps and diarrhea. Keep in mind, that an appointment with the doctor is essential when these health issues do not go away or keep recurring at short intervals. Even an intestinal obstruction can cause stomach upset and pain. Therefore, diagnosing the cause and treating it at the earliest will work in favor of the patient and prevent further complications.