The Lowdown on Heartburn

You must have suffered from heartburn at some point or the other. It is the burning sensation that occurs in your chest and throat after you have eaten a good meal. Learn more about it in this article.

You are here: Home / General Health / The Lowdown on Heartburn 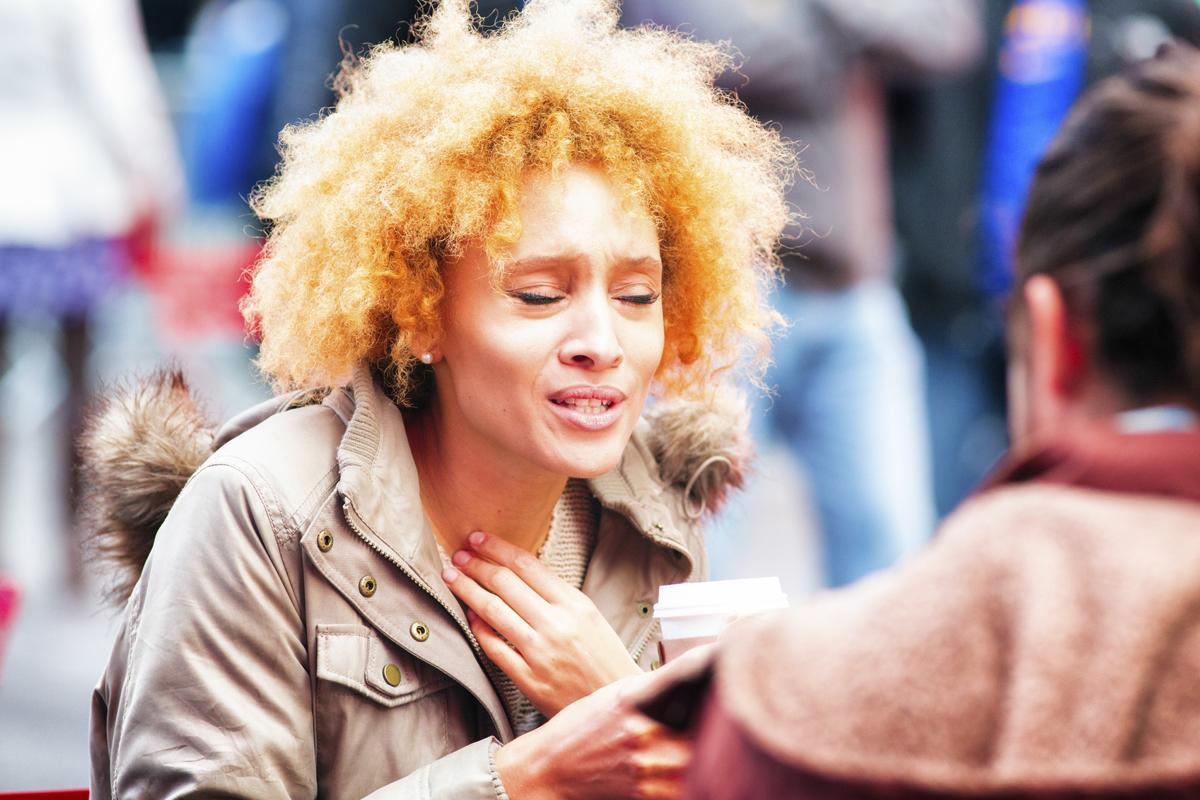 You must have suffered from heartburn at some point or the other. It is the burning sensation that occurs in your chest and throat after you have eaten a good meal. Learn more about it in this article.

There are times when good food is not a good thing. All of us have suffered from a pain in the chest after having a particularly sumptuous meal. This pain is called heartburn. Heartburn affects about 40% of the population. Heartburn has nothing to do with the heart – it is more of a digestive issue. Heartburn is a pain behind the breastbone. It is often described as though the chest is on fire. Some pain can also be felt at the same level in the mid-line of the back. Heartburn of course, is not the only kind of pain that occurs in the heart. Angina is a pain in the chest due to a temporary shortage of oxygen being carried in the blood to the heart muscle. If the pain is felt intensely in the center of the chest, spreading perhaps to one or both the arms then it could be a heart attack.

Heartburn is caused because of the acid that is present in the stomach to digest food. Heartburn occurs when small amounts of this acid are regurgitated into the esophagus, the tube, which carries food from the mouth to the stomach. This is known as reflux. At the bottom of the gullet there is a muscle, which, through contraction, acts as a barrier to keep the acid in the stomach. If this doesn’t work properly, reflux occurs. The stomach has a protective lining that prevents the acids from burning it, but the esophagus has no such protection. When it comes in contact with the acid, it becomes inflamed and painful. The consumption of large quantities of food is not the only cause of heartburn. Anything that can direct the acid into the esophagus can cause heartburn. The other known causes are bending a lot, pregnancy, smoking and something as mundane as wearing tight clothing around the waist. There is also a condition called hiatus hernia that interferes with the working of the esophagus muscle; hence, many of its sufferers are heartburn patients.

Heartburn in itself is not a life-threatening condition but it could get worse if the esophagus becomes scarred and constricted. Difficulty in swallowing, especially lumpy foods, may be a result of this. Acid reflux can sometimes result in serious complications. Esophagitis, an inflammation of the esophagus that can lead to esophageal bleeding or ulcers, can occur as a result of the frequent exposure of esophagus to the stomach acid. Some people develop a condition known as Barrett’s esophagus, a change in the cells of the tissue lining the bottom of the esophagus that can increase the chance of developing cancer. Lung problems can also develop when reflux causes stomach fluid to overflow into the breathing tubes.

A number of simple measures can be adopted to reduce the occurrence of heartburn. Some foods and beverages that increase the risk of reflux must be consumed in moderation. These include alcohol; coffee, tea and cola drinks; carbonated beverages; citrus fruits and juices; tomatoes and tomato sauces; chocolate; spicy and fatty foods. Make it a point to eat frequent and smaller meals. A full stomach is generally a precursor to heartburn. Don’t go to bed as soon as the meal is over. There must be a contingency period within which the digestive action takes place. Smoking is a sure way to invite heartburn. When you are sleeping try to keep your head on an incline for support. If the body and head are perfectly aligned, it puts pressure on the stomach. Placing a pillow under the head helps reduce this pressure. If wine has to be consumed then white wine is the safer option vis-à-vis red wine.

People have resorted to medical treatment when heartburn has occurred. They prefer consuming antacids to anything else. The antacid works by forming a layer over the stomach lining. Often antacids contain a seaweed product called alginate, which floats on the stomach contents in an attempt to keep them down. This provides relief to the sufferer. The stronger option is medicine that prevents the formation of the acid in the stomach. But this is administered when the pain is acute and heartburn occurrence is frequent. There are people who have opted for surgery when confronted with heartburn. If hiatus hernia has occurred, then it is corrected. The surgeon stitches the upper few centimeters of the stomach around the esophagus to prevent the recurring of heartburn.

An unfortunate mistake that people continue to make is to not pay attention when heartburn occurs. Since heartburn is relatively innocuous people just rest for a while and it goes away. But they tend to do the same thing when they mistake a heart attack for a heartburn and the results are fatal.

This material is not intended as a guide to self-medication by consumers. The lay reader is advised to discuss the information contained herein with a doctor, pharmacist, nurse or other authorized health care practitioner.