Throat cancer prognosis means a prediction on what will be the outcome of the disease in time. The prognosis depends on a lot of factors like cancer stages and treatment given etc. 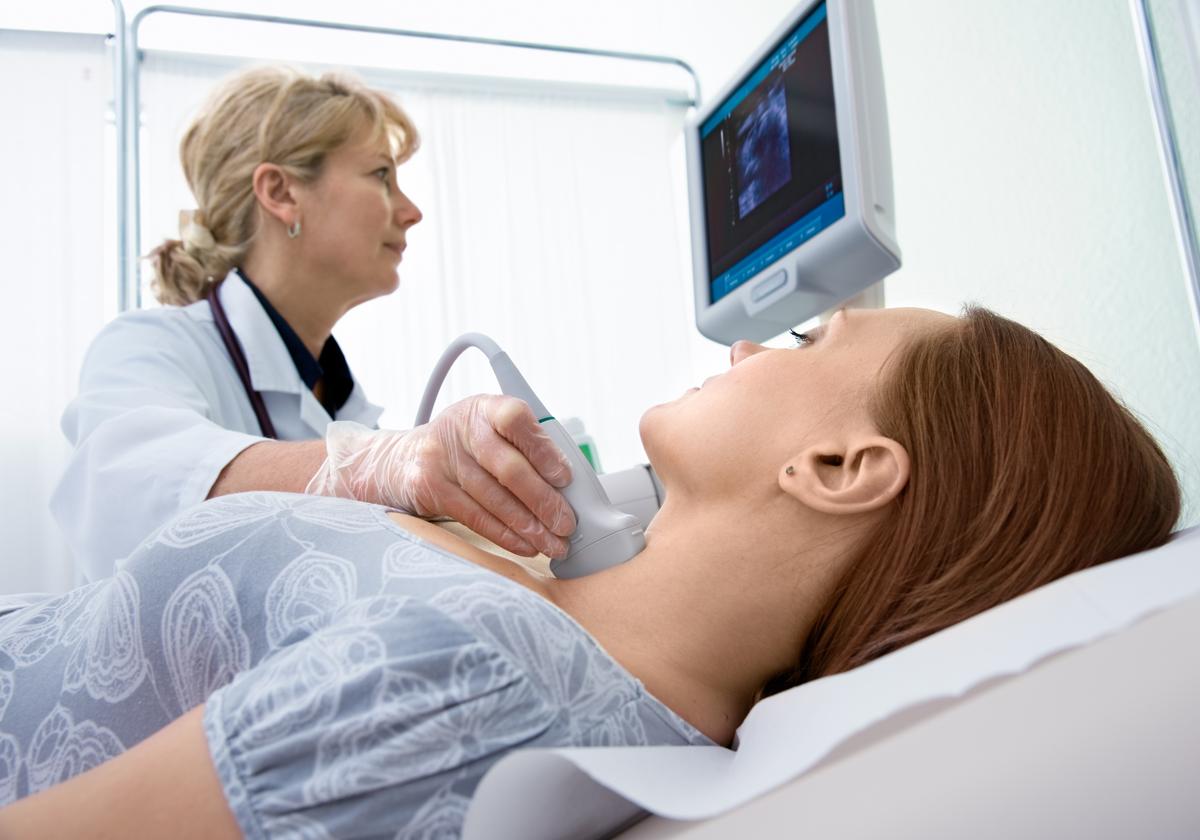 Throat cancer prognosis means a prediction on what will be the outcome of the disease in time. The prognosis depends on a lot of factors like cancer stages and treatment given etc.

More than 8000 people died because of throat cancer in the United States in 2008. Most victims were smoking extensively and were also alcohol addicts. Throat cancer also known as pharyngeal cancer in medical terms, can start in any of the three areas of nasopharynx (located behind the nose), hypopharynx (found in throat) and oropharynx (is made up of tongue’s base found in back of the mouth).

Cancer is a life-threatening disease that affects millions every year all around the globe. Cancerous cells start growing in a healthy organ and start multiplying thereby destroying all the healthy tissues in the area. One of the most common symptoms of any type of cancer is a tumor which can be benign or malignant. In this section we understand the prognosis of this dangerous cancer.

Cancer of the throat usually starts on the vocal cords and later advances to the voice box. In stage I cancer is small and measures less than an inch. This is the initial stage as the cancer hasn’t spread to the lymph nodes, hence survival looks promising only if treatment begins immediately.

Although the stage is often referred as an initial phase, the cancer has already increased to 3 inches and its cells have already begun the process of multiplicity in the area of origin. The chances of recovery look good if it hasn’t spread out to the lymph nodes, and is still in the pharynx or larynx.

As the cancer advances to stage III, it has grown and has begun to spread to areas where it can cause irreparable damage. The size of the tumor has increased but if the tumor is still small, it can be removed with a single surgical treatment. Some doctors still consider stage III early and some treat with excess caution. Treatment is usually a combination of chemotherapy and radiation.

Stage 2 throat cancer prognosis is similar in many ways to stage 1 prognosis. The cancer can be identified with symptoms such as hoarseness in voice and strep throat, which doesn’t get better even after taking required treatment. It may return as neck pain or swelling in neck that refuses to go away. Stage 2 prognosis is considered positive and hopeful for many patients. The survival rates are high and there is better chance of survival and recovery. The good part here is the cancer hasn’t started spreading yet and so radiation and chemotherapy won’t be required. The tumor can be removed through surgery.

In stage 3 and stage 4 the situation becomes serious, as it is a tough time for the patient and the family. In stage 4 prognosis, laryngectomy (surgical removal of a part or the entire larynx) is combined with a procedure to remove the infected part of the neck. Radiation is given to eliminate the remaining cancer cells. Patients on the last stage will need speech rehabilitation, as their voice box suffers extreme damage. Before surgery, the patient is updated with the procedure and the risk that comes with the surgery. Patients are taught to use an electronic device for speech production, which enables them to generate speech similar to a computer voice. With proper training and medication, the condition can improve in 5 to 6 years.

Latest reports say that more than 20,000 cases of throat cancer are diagnosed every year in the US alone. The survival rate of the patient depends upon the overall health, age and advancement of the disease. In some cases, survival rates will depend upon the ability of surgeons and the success rate of radiation. The good news is you can find survivors in all types of cancer. Research says that early detection has saved almost 90% lives. In recent years there are many new and improved surgical procedures that have come up for cancer treatment. This cancer affects mouth, lips, tongue, cheek, neck and gums. Patients who successfully complete post-surgery rehabilitation sessions have a higher chance of being cancer free for life.

This was all about throat cancer prognosis, if you know someone who is suffering from this dreaded condition give them moral support and make them aware of the different ways that cancer can be treated and cured fully. Help them smile!