Tightness in Chest and Shortness of Breath

Chest tightness and breathing difficulty are the symptoms of a wide range of diseases and disorders including, asthma, allergies, bronchitis, and heart attacks. Continue reading this Buzzle article to know more about the conditions that exhibit these symptoms.

You are here: Home / General Health / Tightness in Chest and Shortness of Breath 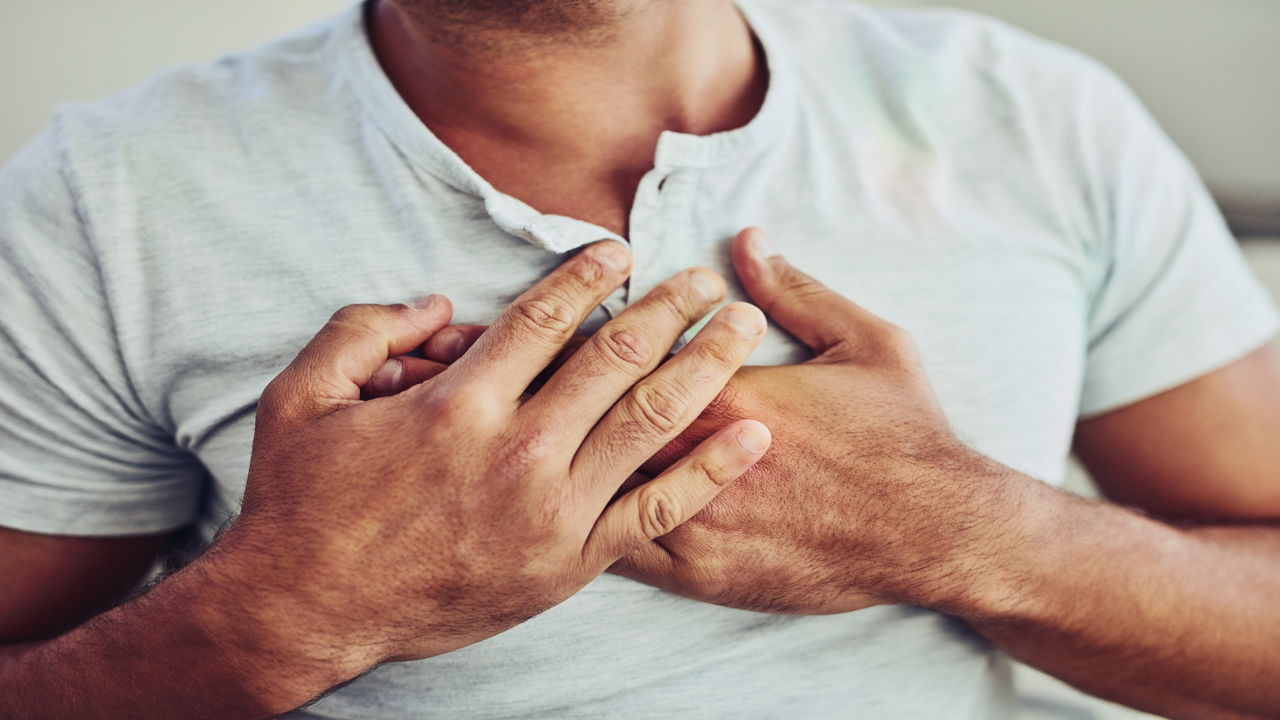 Chest tightness and breathing difficulty are the symptoms of a wide range of diseases and disorders including, asthma, allergies, bronchitis, and heart attacks. Continue reading this Buzzle article to know more about the conditions that exhibit these symptoms.

Chest tightness and breathlessness can be a sign of several medical conditions, related mainly to the heart and lungs. Occasionally, one can also experience such symptoms due to strenuous physical activities or exercises for a brief time period. But, severe chest pain and breathing problem are more commonly the signs of some serious health problems, that need to be evaluated and treated at the earliest.

Causes of Chest Tightness and Shortness of Breath

As has been mentioned already, discomfort and pain in the chest, as well as shortness of breath also known as dyspnea can be associated with a wide number of medical conditions.

The treatment for these symptoms would basically depend on the accurate diagnosis. Physicians usually carry out several diagnostic tests and examinations for a complete evaluation. Such tests can include, X-ray and CT scan of the chest, blood tests, pulmonary function test, and an ECG. On the basis of the findings of these tests, the physicians determine the underlying cause, and treat the conditions accordingly. Sometimes, severe cases of breathing problems can necessitate immediate hospitalization. So, these health problems should never be left undiagnosed and untreated, as these can be the indicators of some really serious medical conditions.