Too Much Protein in Blood? How Badly is it Affecting Your Health?

The presence of too much protein in blood could be a manifestation of something severely amiss in the body. Get to know about this condition from the following article.

You are here: Home / General Health / Too Much Protein in Blood? How Badly is it Affecting Your Health?

The presence of too much protein in blood could be a manifestation of something severely amiss in the body. Get to know about this condition from the following article. 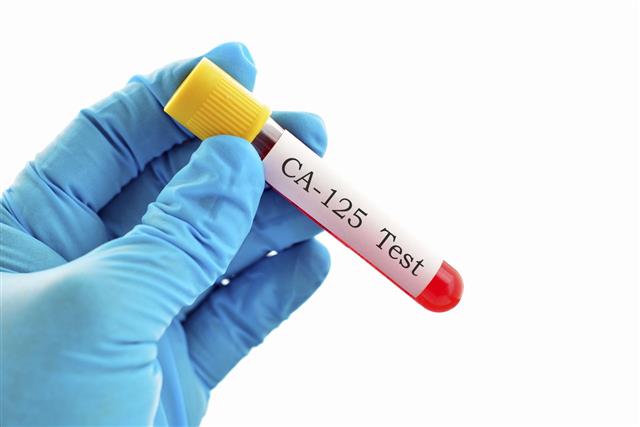 The condition of too much protein in blood is also known as hyperproteinemia. In most cases, it is a repercussion of some serious underlying medical ailment that has been affecting the person. Generally, blood does contain several types of protein, but in trace amounts. In order to get a measure of all such proteins, a sample of blood is usually taken from the vein, and analyzed. The test is known as a total protein test, and it is done when the doctor suspects the development of this condition.

What Elevates the Level of Protein in the Blood?

The following medical conditions are commonly associated with hyperproteinemia.

In the bone marrow, there might occur the production of an abnormal protein known as amyloid. Now this protein can build up in the organs leading to a condition known as amyloidosis. Organs such as the heart, kidneys, spleen, and liver are known to be commonly affected by this disease, and so are nervous system and gastrointestinal tract.

The next factor which is also known to be responsible for triggering the onset of excess protein in blood, is the fatal and incurable condition known as HIV/AIDS. This life-threatening disease weakens the immune system to such an extent that the body loses its ability to ward off even the mildest of pathogens.

This condition is usually benign and is not associated with any kind of complication in most people. It refers to the presence of monoclonal protein in the blood. According to research, the percentage of people having this protein is minimal. Although it does not cause any problems, it tends to progress with time and may give rise to other sets of disorders in the body.

The bone marrow contains a type of white blood cells, known as plasma cells. These cells have an important function to make antibodies, which help us to ward off several kinds of infections. Now, due to certain reasons, a group of abnormal plasma cells get a spurt in their growth thus, multiplying rapidly. This, in turn, results in an abnormally high count of plasma cells, transforming the condition to take the form of a cancer. This condition is known as multiple myeloma cancer.

Now the symptoms which may occur, could be those of the underlying conditions which are known to cause the blood protein level to increase. For instance if the amyloidosis causes the condition, then the symptoms that could emerge include unexplained fatigue, weight loss, diarrhea, constipation, respiratory problems like shortness of breath, or numbness in the digits. Besides these, a few more symptoms such as feeling full quickly even after eating a small meal, tongue enlargement, swelling in ankles or legs, arrhythmia, and development of purplish patches around the eyes could also come up.

In some cases, patients experience no symptoms at all. This might be the case if the causal agent of the condition happens to be MGUS. However, some people might experience nerve problems in the form of numbness of tingling sensations.

If multiple myeloma has been causing elevated proteins then the affected person may not exhibit any symptoms initially. But as the disease progresses, symptoms such as excessive thirst, nausea, loss of appetite and confusion may surface. All these symptoms result from high calcium in the blood. Kidney failure, fatigue causes by anemia, and bone damage could also occur.

As it can be inferred, abnormally high protein in blood is a mere symptom or an indication of something else in the body. Therefore, its treatment is basically finding out the cause and treating it. Except MGUS, the other causal conditions have no cure but treatment options may improve the symptoms. And MGUS may or may not require treatment depending upon the occurrence of other symptoms.