Trisomy 13 syndrome, also known as Patau syndrome, is a congenital chromosomal abnormality. It occurs due to the presence of an extra copy of chromosome 13. Read on for some more facts about this disorder. 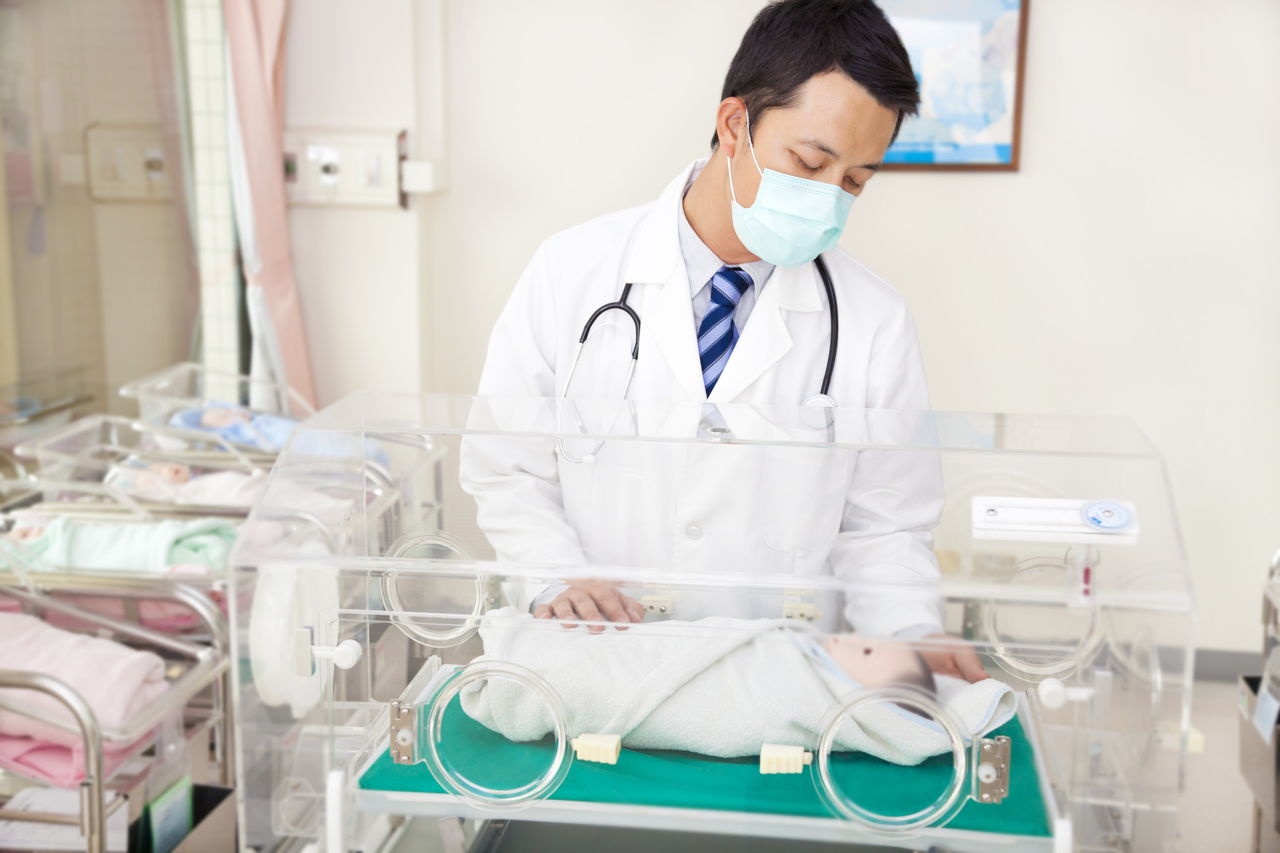 Trisomy 13 syndrome, also known as Patau syndrome, is a congenital chromosomal abnormality. It occurs due to the presence of an extra copy of chromosome 13. Read on for some more facts about this disorder.

Patau syndrome is a very rare and one of the most severe autosomal trisomies. Around 1960, it was identified as a cytogenetic syndrome (a chromosomal or genetic disease). The cause of this syndrome is the abnormal presence of an extra copy of chromosome 13. There is normally a pair of each chromosome in the human body. In the case of trisomies (tri: three, soma: body), one more copy of the chromosome is present in the structure. The extra chromosome 13 disturbs the normal course of development, causing the characteristic features related to each autosomal trisomy. Chronic mental deficiency is a characteristic invariably found in children born with Patau syndrome, along with several structural abnormalities. It is generally diagnosed at the time of birth, by the presence of congenital structural defects and poor neurological performance. The probability of a child being born with Patau syndrome is around 1 in 10,000.

► Physiology and Pathology
Patau syndrome is caused by the extra chromosome 13. In most cases, each cell in the body has three copies of chromosome 13 instead of the usual two. There is also a probability of only a few of the body’s cells having an extra copy of chromosome 13, rather than all. Such cases are known as Mosaic Patau. The severity of the physical symptoms in the case of Mosaic Patau depends upon the number of cells affected.

However, Patau syndrome caused by translocation of chromosomal matter has a very high chance of being passed along to the next generation.

► Symptoms
Newborns with Patau syndrome score low on the Apgar test. They may have any combination of symptoms such as polydactyly (more than ten digits), cleft lip, cleft palate, rocker-bottom feet, cutis aplasia (lack of epidermis on scalp) etc. Conditions such as patent ductus arteriosus, dextrocardia, ventricular septal defect, atrial septal defect etc. are also commonly found. Holoprosencephaly, in which the brain is not divided into halves, is often present and is marked by the presence of midline facial defects like hypotelorism and microphthalmia. The nose may be underdeveloped or absent altogether.

► Prognosis
Average survival period for newborns suffering from Patau syndrome is 2.5 days. Less than 20% patients live more than a year. Reports of adults with Patau syndrome are rare.

Holoprosencephaly is characterized by chronic neurological impairment and disruption of the development of the structural features of the face. It is also associated with cardiac anomalies. Studies have shown that an overwhelming 83% of deaths occur due to cardiac arrest or congenital heart diseases. Survivors suffer from severe mental retardation and delayed development.

► Treatment
Chromosomal disorders can’t be diagnosed as easily as acquired diseases, and no foolproof countermeasure exists against them. There is no way of knowing exactly when or why the 13th chromosome will produce an abnormal third copy, making prevention virtually impossible. Surgical treatments are suspended for the first few months because of the high mortality rate of babies associated with Patau syndrome. Physicians plan treatment on a case-to-case basis, but Patau syndrome patients surviving infancy is more of a case of good luck than a triumph for the science of medicine.

The sad fact is that as of now, there’s no cure for trisomy 13 and there can’t be any guarantee of a prolonged life for the unfortunate ones afflicted by it.