Trisomy 18, also known as Edwards syndrome is a genetic disorder. This severe condition is caused due to the presence of an extra copy of the 18th chromosome in every cell of the body. 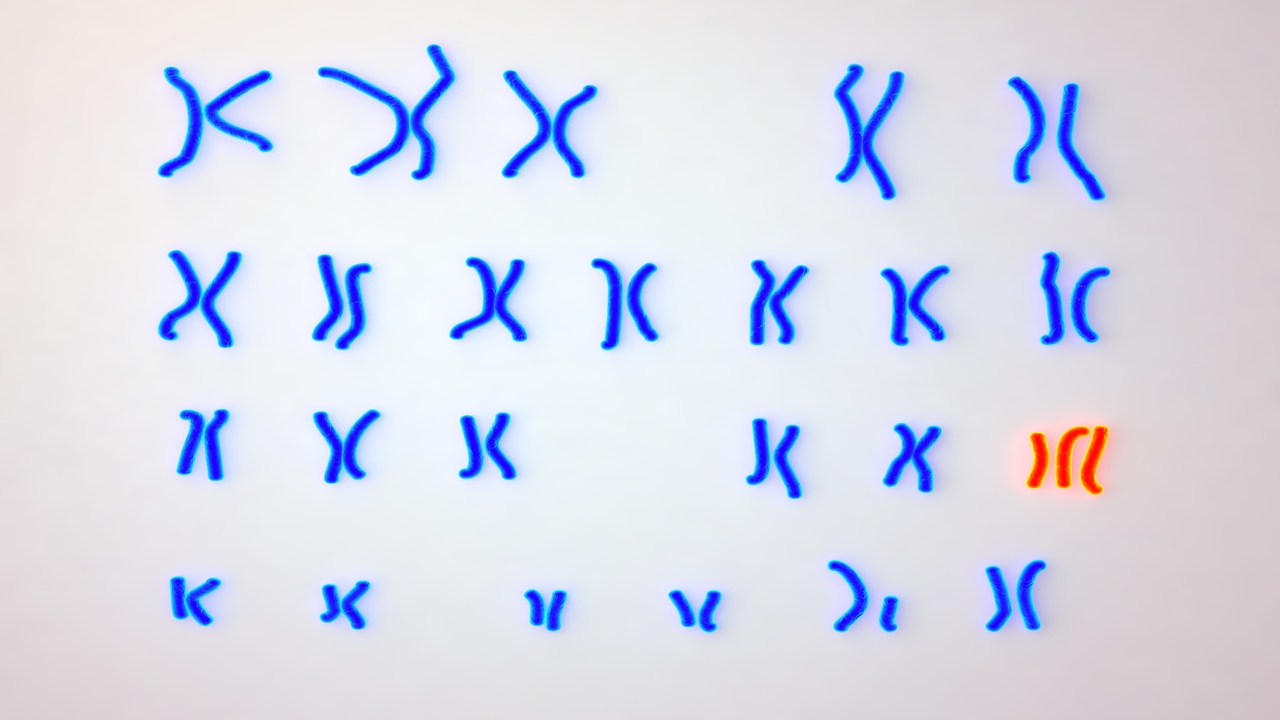 Trisomy 18, also known as Edwards syndrome is a genetic disorder. This severe condition is caused due to the presence of an extra copy of the 18th chromosome in every cell of the body.

Trisomy 18 is relatively common compared to Patau syndrome. Its occurrence probability ratio is 1:3000. As John H. Edward first recorded its details in 1960, this genetic disorder was named after him as ‘Edwards syndrome’. The occurrence percentage is more in girls compared to boys, which is about 3 times higher.

There are 23 pairs of chromosomes present in all the cells of the human body. During fertilization a normal cell of sperm or ova carry 23 chromosomes each; one of each contributes to make 23 pairs of chromosomes. Thus, a cell of a healthy fertilized egg carries 23 pairs or 46 chromosomes. However, in this condition, due to some errors at the time of two meiotic cell divisions, proper segregation of the chromosomes doesn’t occur. This process is known as non-disjunction, which gives rise to abnormality in chromosome numbers.

This syndrome affects all the organs of the body. It is characterized by distinct impaired facial features. It can affect individuals from all ethnic backgrounds. About 95% cases get aborted in embryonic or fetal stages, or before birth.

The abnormal characteristic of individuals affected by this syndrome is due to extra genetic coding because of the third chromosome. As initial single cell of egg carries this extra copy of chromosome, each and every cell of the body contains the same extra genetic coding. This hampers the child’s ability to grow and develop. The physical abilities of the child gets impaired permanently. The characteristic physical abnormalities that follow the onset of Edwards syndrome include small or abnormally shaped head, low body weight at the time of birth, small jaws or mouth, clenched fists with overlapping fingers, heart defects, etc.

It adversely affects all organ systems of the human body. Its symptoms include:

More than 50% of the affected infants do not survive beyond 5 to 6 days. Those who do survive are not able to reach their first birthday. Very rarely infants have survived to teenage. Moreover, they were affected by severe physical deformity.

Due to the nature of this condition, life sustaining measures are not recommended. The medical treatment for individuals who are affected by this condition is always focused on treating infections, heart problems, and providing nutrition. Due to its complex, multifaceted nature only 5% infants survive up to 1 year of age.