Antibiotics are used to treat different kinds of bacterial infections in plants, animals and humans. There are several types of antibiotics, from which the physician prescribes the appropriate one to treat a particular infection. This article dwells on the different antibiotic types...

You are here: Home / General Health / Types of Antibiotics 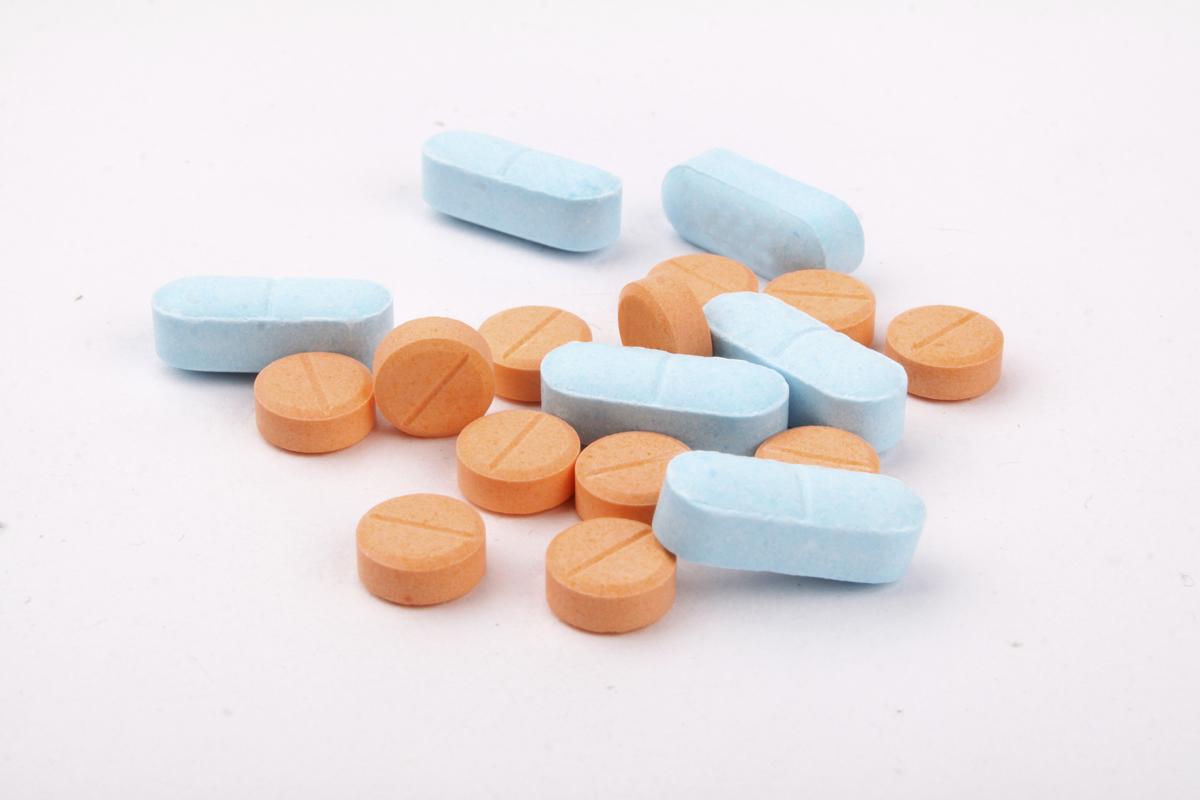 Antibiotics are used to treat different kinds of bacterial infections in plants, animals and humans. There are several types of antibiotics, from which the physician prescribes the appropriate one to treat a particular infection. This article dwells on the different antibiotic types…

Antibiotics taken in order to treat viral infections can do more harm to the body, than good. This is because each time the antibiotic dose is taken, the virus is not affected and the chances of emergence of antibiotic resistant bacteria increases. Thus, when an actual bacterial infection occurs, the antibiotic is not able to kill them, as they have become resistant. This is why one should follow the directions given by the doctor carefully while taking antibiotics. Penicillin, the first antibiotic to be discovered, was obtained accidentally by Alexander Fleming from a mold culture. Today, there are over 100 different types of antibiotics that have been identified and are used by doctors to cure mild to severe infections.

Of the 100 plus antibiotic substances produced naturally or synthetically, very few have been proven safe and effective. There are various ways to classify antibiotics. One way is to segregate antibiotics on the basis of their action on bacteria, which is broad spectrum or narrow spectrum. Antibiotics that work on infections caused by a wide range of bacteria, come under broad spectrum, while those that work on specific types of bacteria come under the narrow spectrum. However, in this article we will have a look at the classification of antibiotics depending on the chemical structure.

The classes of antibiotics categorized on the basis of chemical structure are as follows:

Penicillins or beta-lactam antibiotics are a class of antibiotics, which destroy the cell walls of the bacteria, while they are in the process of reproduction. Penicillins are a group of bactericidal agents comprising penicillin G, penicillin V, ampicillin, ticarcillin, cloxacillin, oxacillin, amoxicillin and nafcillin. They are used to treat infections pertaining to the skin, teeth, eye, ear, respiratory tract, etc. People can be allergic to penicillin, or can even develop rash or fever, due to hypersensitivity towards the antibiotic. Often, penicillins are given in combination with various other antibiotic types.

This antibiotic group encompasses bactericidal agents such as cefadroxil, cephapirin, cephradine, cefazolin, cephalexin and cephalothin. Cephalosporins, like the penicillins, interfere with the cell wall formation of the bacteria during reproduction. However, they treat a wider range of bacterial infections and can be used to treat infections that cannot be otherwise treated with penicillins, such as meningitis, gonorrhea, etc.

This type of antibiotic hinders protein formation of bacteria-invading cells. This antibiotic encompasses gentamicin, streptomycin and neomycin. As aminoglycosides are effective in inhibiting protein production in invading bacterial cells, they are administered to treat typhus, pneumonia and other bacteria-causing illnesses. Although they are effective in treating bacteria-causing infections, the bacteria are found getting resistant to them soon. They are also given in combination with penicillins or cephalosporins. Aminoglycosides are effective in curbing and treating bacterial infections, however, they can enervate kidney and liver functions and therefore are administered with great deal of caution.

These antibiotics, just like the other kinds of antibiotics, interfere with the protein formation of invading bacteria. They prevent bacterial protein biosynthesis. These are commonly administered to treat patients who are highly sensitive towards penicillin. Macrolides encompass azithromycin, clarithromycin and erythromycin. Macrolides have a wider range of spectrum as compared to penicillin and are used to treat respiratory tract infections, gastric tract infections, etc. Gastrointestinal discomfort, nausea, diarrhea, etc. are some of the side effects of these macrolides. Moreover, pregnant and breastfeeding women are not given macrolides. Elderly patients are given macrolides with a lot of caution because it can impair the liver and kidneys.

These antibacterial agents have been the earliest developed drugs to fight bacterial infections, and are similar to penicillin in their functioning. These drugs are effective in treating kidney infections; however, they do have harmful effects on the kidneys. In order to prevent drug crystal formation, patients are told to drink large quantities of water. One of the most useful sulfa drug is gantrisin.

This is the latest class of antibiotics and comprises ciprofloxacin, enoxacin, levofloxacin, norfloxacin and ofloxacin. Fluoroquinolones are the only class of antibiotics which directly stop DNA synthesis of the bacteria. Since this class of antibiotics can be absorbed extremely well in the body, it can be given orally as well. These antibiotics are considered to be relatively safe and mostly used to treat urinary tract and respiratory tract infections. However, it is observed that they affect bone growth, which is why they are not recommended for pregnant women or children. Moreover, they are also seen to cause side effects like nausea, vomiting, diarrhea, etc.

Tetracyclines are wide spectrum antibiotics used to treat various infections and comprise tetracycline, doxycycline and minocycline. They are used to treat infections of the middle ear, respiratory tract, urinary tract, etc. Tetracyclines conduce to side effects like stomach upsets, sensitivity to light, etc. Moreover, people with liver problems should be extremely carefully while taking tetracyclines, because it can aggravate the problem. On the other hand, polypeptides comprise bacitracin, polymyxin B and colistin. Polypeptides are quite toxic, hence primarily used on the skin surface only. When injected into the skin, these antibiotics are seen to cause side effects like kidney and nerve damage.

Doctors prescribe antibiotics based on the type of infection occurring. The most effective antibacterial agent will then be prescribed. Cases, wherein the causative agent is not known, a culture from the infection is sent for identification of the invading bacteria. After identifying the causative organism, the doctor checks the patient’s sensitivity to antibiotics and chooses carefully from the various types of antibiotics. The treatment’s effectiveness relies on how well the drug gets absorbed into the bloodstream, how much drug enters the body fluids and how fast the body eliminates the drug. Moreover, the choice of an antibiotic also depends on its side effects, allergic reactions and the cost of the drug.