A blind person, by definition, is someone who is sightless. However, the term 'blindness' is also used to describe varying levels of vision. Let's begin to understand them better.

You are here: Home / General Health / Types of Blindness 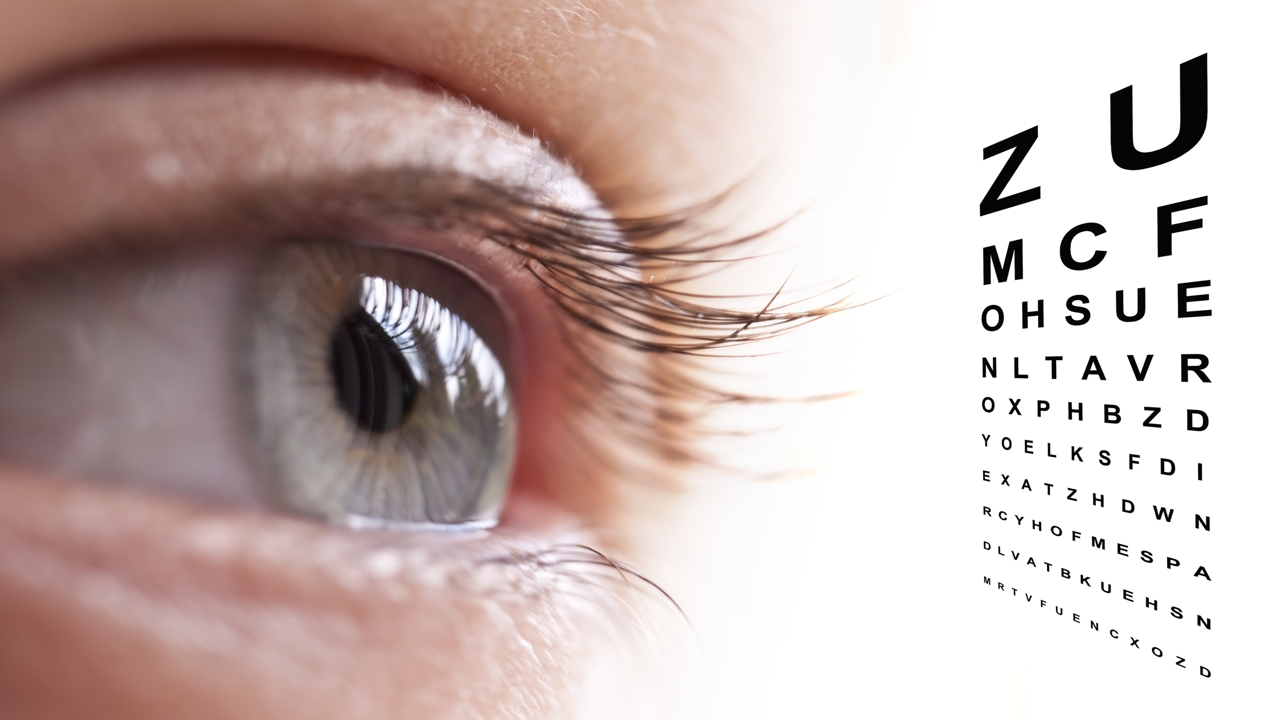 A blind person, by definition, is someone who is sightless. However, the term ‘blindness’ is also used to describe varying levels of vision. Let’s begin to understand them better.

Whenever we hear of blindness, or spot a blind person, the most immediate reaction is that of heartfelt sympathy. But just for a minute, what if we had to step into a blind person’s shoes? How would we then view things around us? As frightening as it sounds, it can really get you thinking. For starters, a blind person never judges anyone on the basis of their looks, appearance, or the way they dress, which rules out one of the most popular pastimes of sighted beings. Their best friend and guide is a four-legged furry creature, who seriously, is the best companion humans can have, blind or not. Also, darkness is not a thing to be afraid of; in fact, you get to read in the dark, and you are spared of the depraved entertainment that comes in the form of television.

The reason behind focusing on the bright side of visual disability, a seemingly debilitating condition is that millions of people around the world suffer from varying degrees of blindness caused by equally different reasons. But for these people to accept and embrace their condition is nothing short of an inspiration for all the others who take their senses for granted.

Blindness affects people of all ages across the world, and it is classified into different types, with some countries having set legal definitions for complete blindness. Let us take a look at the types of blindness and low vision.

Before we get down to writing off blindness as an unfortunate weakness, there are a few points worth pondering about. For instance, don’t sighted people often lose their way in unfamiliar areas? Don’t you think that they are excessively dependent on vehicular assistance even for short distances? And let’s not even get to discussing the amount of time they spend each day on “looking pretty”. Putting it differently, purely from a philosophical point of view, being able to see is as much a blessing as it is a curse.