Could diesel fumes be one of the chief causes of lung cancer? The following article is an attempt to get to the facts of this concern that is being raised by lot of people lately.

You are here: Home / General Health / Diesel Fumes and Risks of Lung Cancer 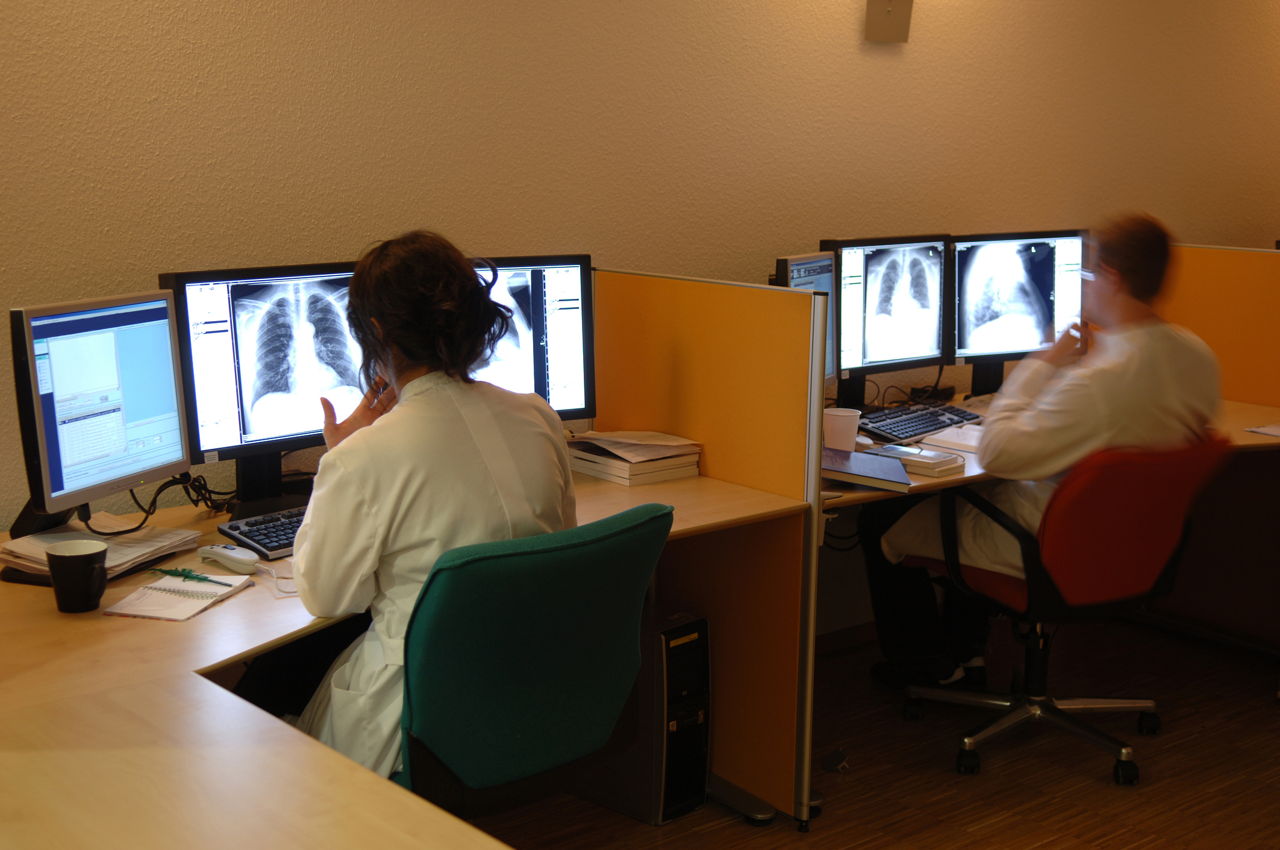 Could diesel fumes be one of the chief causes of lung cancer? The following article is an attempt to get to the facts of this concern that is being raised by lot of people lately.

Whoever told you that with the recent focus on ‘diesel cleaning’, the harmful effects of diesel exhaust emissions have been done away with probably doesn’t have a clue about the complete picture. Diesel engine emissions have cancer-causing potential, no matter how much sulfur is removed from diesel during the refining process. Also, the introduction of emission control devices in diesel engines doesn’t completely do away with the carcinogens that are produced when a fossil-based fuel like diesel is burned.

Diesel engine smoke contains a lot of air pollutants that are detrimental to the health of living organisms when they inhale it, as well as when they are merely exposed to it. A strong connection between diesel engine emissions and lung cancer has been established recently by studies all over the world. In fact, in June, 2012, the World Health Organization (W.H.O.) declared diesel fumes to be directly responsible for the rising instances of lung cancer in recent times.

The carcinogenic effects of diesel fumes are not restricted to the lungs alone. Various studies and medical cases have indicated a strong relationship between exposure to diesel emissions and bladder cancer. The recent declaration of W.H.O., acknowledging diesel exhaust gas as a carcinogen, is going to have a lot of impact upon the safety regulations for workers who are exposed to diesel smoke and fumes as a regular part of their profession. The following points enumerate various facts and concerns, regarding health effects of diesel engine emissions, that have been put forward by various experts on health and environment, including the W.H.O.

In the same statement that confirms the cancer-causing potential of diesel exhaust emissions, the International Agency for Research of Cancer, which is a part of W.H.O., has also claimed that the carcinogenic potential of diesel fumes may be greater than secondhand cigarette smoke. Lawmakers and government bodies may take some time to wake up to the seriousness of the magnitude of health issues caused by fossil fuel emissions. However, you, as an individual, can do your part to help environment by making sure to have the emission control devices in your vehicle in top order and by being attentive to the regular maintenance needs of your ride.