Melanoma is one of the most common type of skin cancers. Every year, around one million people are diagnosed with this condition. Let's learn more on this subject in this HealthHearty article. 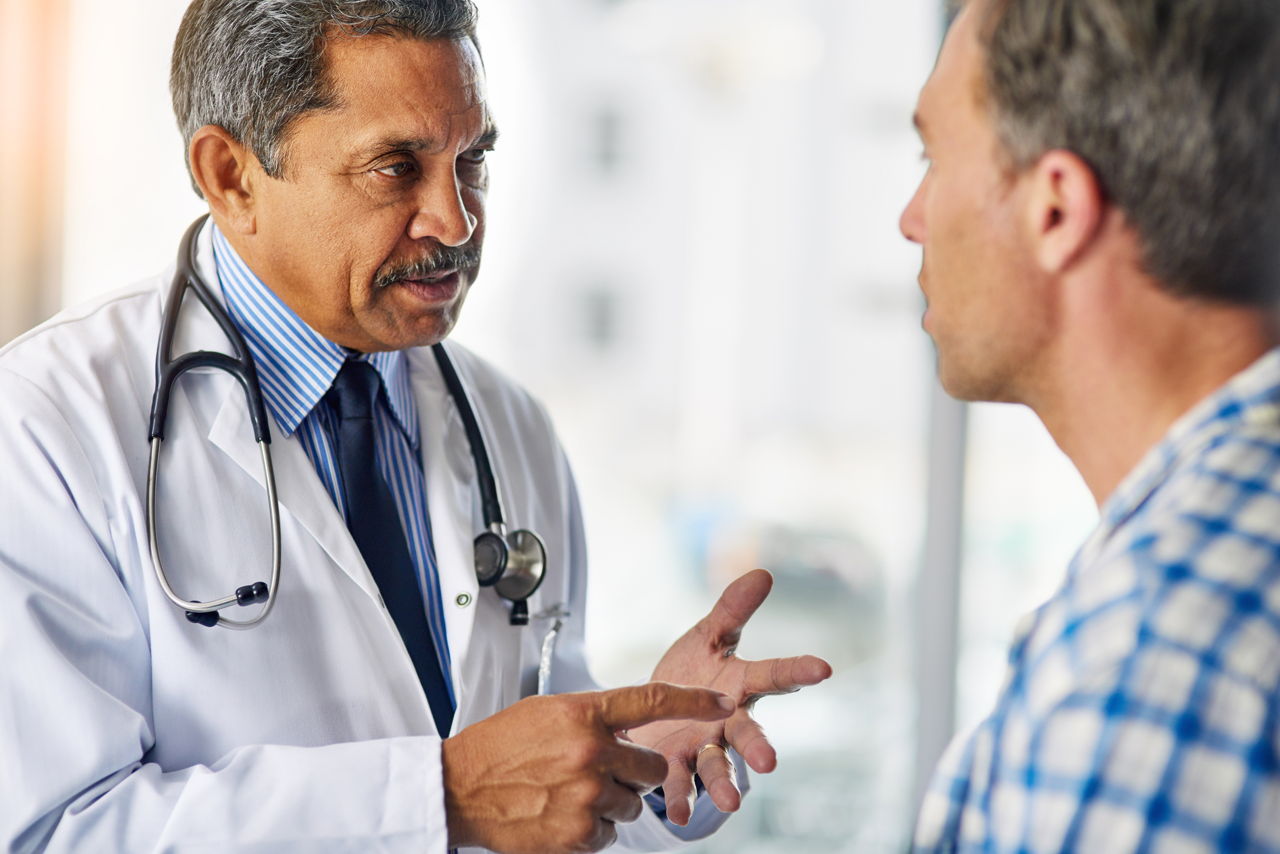 Melanoma is one of the most common type of skin cancers. Every year, around one million people are diagnosed with this condition. Let’s learn more on this subject in this HealthHearty article.

Skin cancer is caused due to the malfunctioning and uncontrolled growth of cells on the lining of skin. Change in color/appearance of skin or development of sores (which do not heal) is a clear indication of possible skin cancer. One such type is the Melanoma skin cancer.

If our skin remains exposed to ultraviolet rays for a long time, the melanocytes may start malfunctioning and grow abnormally. This growth can lead to cancer, and thus, is called melanoma.

Who is at Risk of Developing Melanoma?
People who come into direct contact with too much of ultraviolet radiation, people having problem with the melanin production, and those who are fair-skinned and have light-colored eyes (it has been recorded that melatocytes in fair-skinned people fail to produce sufficient quantity of melanin pigments, hence, there is less protection against harmful UV rays), people with skin problems, and those who have hereditary skin problems are at a high risk of developing this disease. Also, people who have large number of moles on skin, people with weakened immune system, and those who have blistering sunburns on their skin are at a high risk of developing melanoma.
Symptoms
You should consult your doctor if you witness any of the following symptoms:
Types of Melanoma
Superficial Spreading Melanoma (SSM)

This is the most common type of skin cancer. It takes about a year or more to spread through the upper skin when it is in its first phase called radial phase. During the first phase, it spreads horizontally and is less threatening. During the second phase, it starts growing vertically making it more dangerous of two phases and is hard to treat.

This type appears very rapidly and is considered to be the most deadliest/dangerous of the four types. The direction of this cancer is upward and inward through the skin and body, which makes it more intense and deadly. It generally appears on the legs, arms, head, and neck area in light-skinned people.

People from the age group of 65 years and above are generally prone to develop LMM, which is also the least common of all the four melanomas. This cancer targets nose and cheeks, and spreads very slowly across the skin. It is least threatening and does not spread across the body or other tissues.

Diagnosis and Treatment
In most of the cases melanoma can be diagnosed simply by examining the infected area (it includes self-examination and examination performed by doctor). This is further accompanied by tests such as epiluminescence microscopy and sentinel lymph node biopsy.

Similar to any other type of cancer, melanoma treatment also involves surgery (in which the tumor and infected tissues from surrounding area are removed), immunotherapy (in which patient is given immune-stimulating chemical (interferon) to help strengthen immune system and fight cancer), chemotherapy, radiotherapy, etc. Some vaccines are also currently under trial to help destroy cancer tumors and help a patient’s immune system to fight cancer.

People should be careful about overexposure to ultraviolet rays when going for tanning and should be watchful for any symptoms of skin cancer.