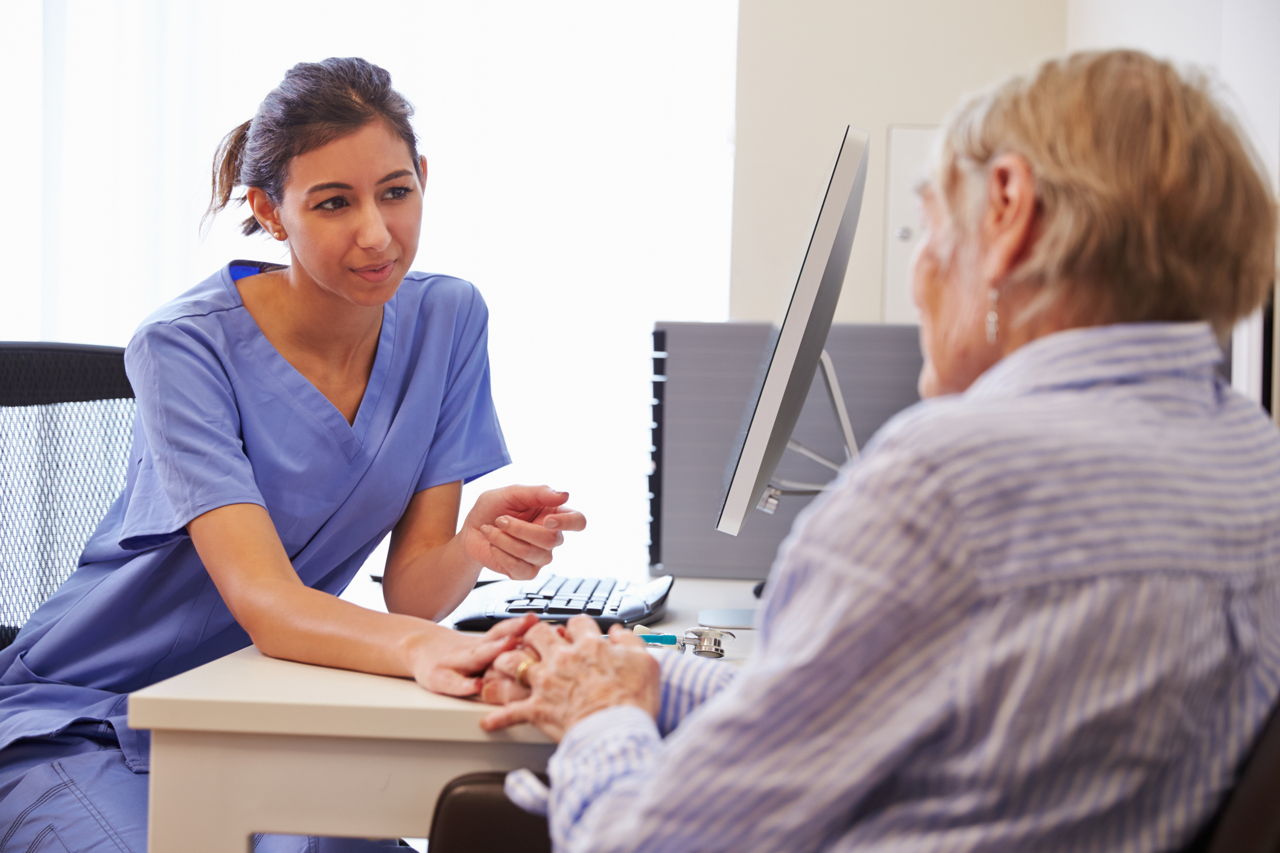 You should consult your doctor if you witness any of the following symptoms:
1) Spots on the skin that grow and never heal, multicolored in nature, itchy, tender and also painful. As time passes the spot becomes red and starts swelling.
2) Red colored lumps which are firm and crusty and other colored lumps which are smooth in nature
3) Moles which keep on growing, start itching and change their color or texture.
4) Bleeding sores that grow and last for a long time (about a month or more) and re-appear after healing.

There are different types of non-melanoma skin cancers, out of which Basal Cell Carcinoma and Squamous Cell Carcinoma are the most common.
Basal Cell Carcinoma: This slow-growing type of skin cancer starts growing in the basal cell layer which is the lowest layer of the epidermis. Almost 70% of the cases of skin cancer are of basal cell carcinomas. Basal cell carcinoma mainly starts growing/developing on the area which is exposed to ultra-violet rays such as neck, head, face, back, hands etc. It has been recorded that the basal cell carcinoma does not spread in the lymph nodes and other parts of the body if treated before its advanced stage. This cancer can re-appear after treatment or has higher chances of developing on other parts of the skin.

Markel Cell Carcinoma: This type of skin cancer starts growing from neuroendocrine cells. Markel cell carcinoma can spread to any part of the body and can re-appear once treated. This is also a rare type skin cancer.

Cutaneous Lymphomas: Cutaneous lymphoma starts with the increase of T and B lymphocytes and it develops entirely on the skin.

In most cases, non-melanoma can be diagnosed simply by examining the infected area (it includes self-examination and examination performed by doctor). This is further accompanied by tests such as biopsy which is a test done taking a sample of skin tissue.

Similar to any other types of cancers, non-melanoma skin cancer treatment also involves surgery (in which the tumor and infected tissues from the surrounding area are removed), immunotherapy (in which patient is given immune-stimulating chemical (interferon) to help strengthen immune system and fight cancer), chemotherapy, radiotherapy, Moh’s Micrographic Surgery, Cryosurgery, curettage and desiccation, etc. Some vaccines are also currently under trial to help destroy cancer tumors and help strengthen the patient’s immune system to fight cancer.

People should be careful about over-exposure to ultra-violet rays when going for tanning and should be watchful for any symptoms of skin cancer.