What Causes a Stroke?

A stroke is a serious medical condition that can cause life-threatening complications. It is usually caused when the supply of blood to the brain gets impaired. In this HealthHearty article, you can find out more about what causes a stroke, as well as its symptoms and treatment.

You are here: Home / General Health / What Causes a Stroke?

A stroke is a serious medical condition that can cause life-threatening complications. It is usually caused when the supply of blood to the brain gets impaired. In this HealthHearty article, you can find out more about what causes a stroke, as well as its symptoms and treatment.

A stroke results when the supply of blood to the brain gets disrupted, which in turn, can cause the death of the brain cells due to a lack of oxygen and nutrients. Strokes are mainly classified into two types – ischemic and hemorrhagic. The way in which different types of strokes occur can vary, but all of them result when the supply of blood to the brain is interrupted. This can cause permanent neurological damage and even death, if not treated immediately. This is the reason why it is considered a medical emergency.

An ischemic stroke can also occur as a result of the narrowing of the arteries due to plaque formation. This can happen due to the accumulation of fatty deposits inside the arterial wall. This condition is known as atherosclerosis. The hemorrhagic stroke, on the other hand, is caused by the rupture or leakage of a blood vessel in the brain. It can be a consequence of uncontrolled high blood pressure. It can also occur due to the formation of an abnormal bulging structure in the artery, which is known as an aneurysm. An aneurysm can occur due to the weakening of the arterial wall.

Several factors can raise the risk of this condition. Some of the important risk factors for this condition are, uncontrolled high blood pressure, brain aneurysms, a high level of cholesterol in the body, diabetes, a family history of strokes, smoking, obesity, a sedentary lifestyle, excessive consumption of alcohol, cardiovascular diseases, atherosclerosis, and the use of illegal drugs. The risk can further increase with advancing age, though young people can also get a stroke.

Signs of a Stroke

The treatment mainly depends on the specific type of the stroke. If it is an ischemic stroke, then treatment is aimed towards restoration of the normal supply of blood to the brain. Physicians can use drugs like aspirin, or consider the intravenous administration of tissue plasminogen activator, after evaluating the condition.

Along with these medications, a physician can opt for mechanical clot removal, or use a catheter to deliver tissue plasminogen activator directly to the brain through an artery in the groin area. For treating a hemorrhagic stroke, physicians usually try to stop the bleeding and reduce the pressure in the brain. Surgical procedures can be required, if the bleeding is too severe. Surgery may be required for repairing certain abnormalities of the blood vessels that can be associated with hemorrhagic strokes.

It is possible to prevent this condition by controlling blood pressure and making a few lifestyle and dietary changes. One can reduce the risk of a stroke with regular physical activity, and by following a diet low in cholesterol. A healthy and balanced diet that contains lots of fresh fruits and vegetables is ideal for people who have an increased risk of developing strokes. Also important is to avoid the excessive consumption of alcohol, quit smoking, control the level of blood sugar, and maintain an ideal body weight. 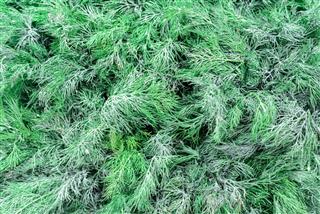 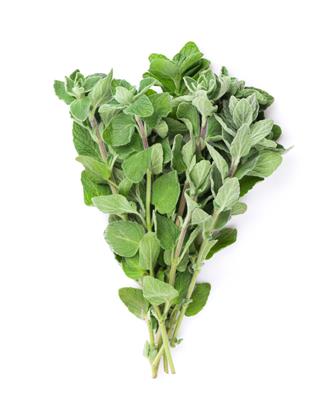 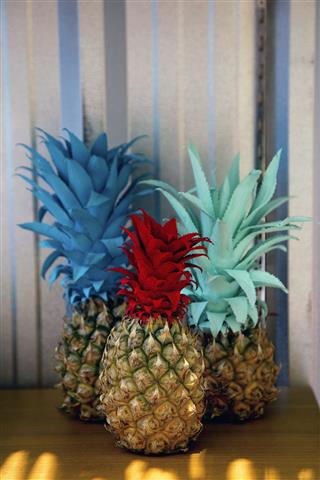 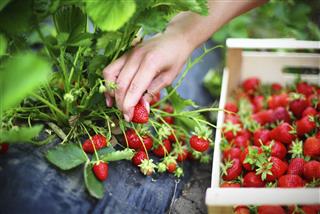 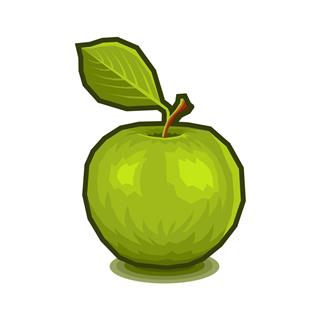