Insulin potentiation therapy (IPT) is an innovative method proposed to treat cancer and other chronic diseases. In this therapy, insulin, with low doses of chemotherapy drugs is administered to kill the cancer cells. The following article provides information about the various benefits and risks associated with this therapy. 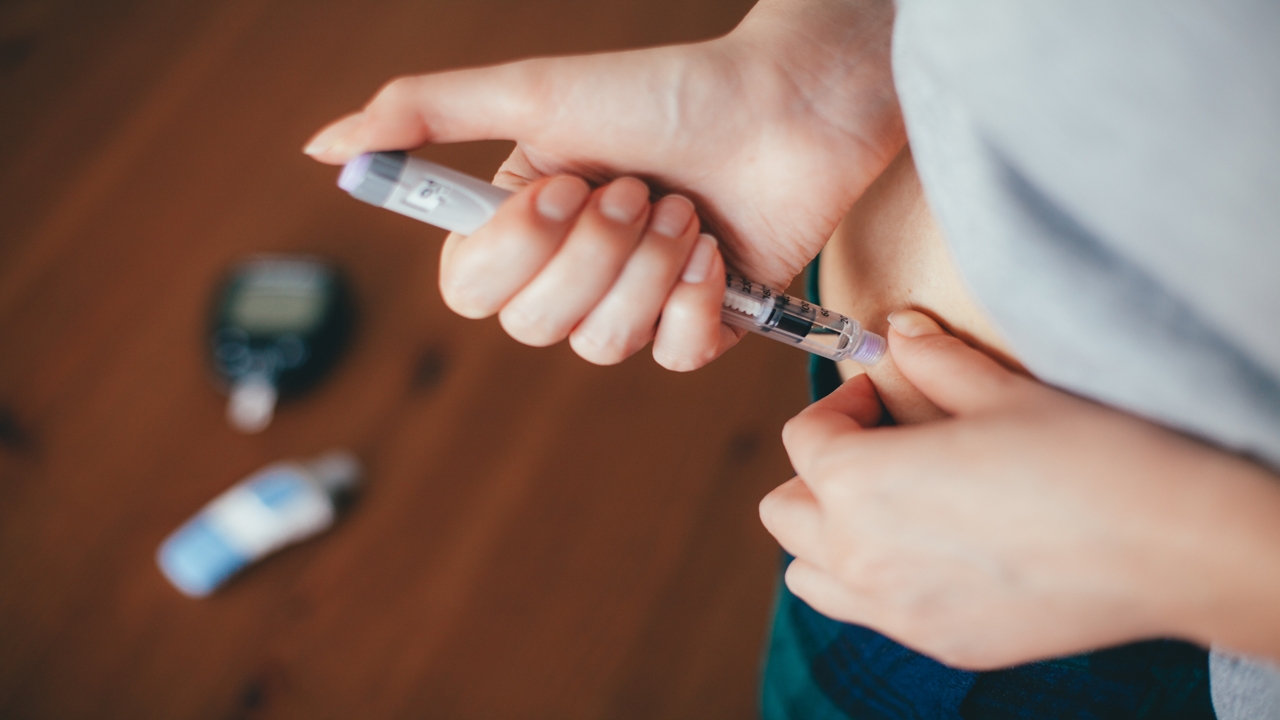 Insulin potentiation therapy (IPT) is an innovative method proposed to treat cancer and other chronic diseases. In this therapy, insulin, with low doses of chemotherapy drugs is administered to kill the cancer cells. The following article provides information about the various benefits and risks associated with this therapy.

Insulin potentiation therapy (IPT) is an alternative therapeutic technique used for the treatment of cancer. In this method, insulin hormone along with significantly low doses of chemotherapy drugs, is injected in the patient. The chemotherapy purported for IPT is ten times lower than the usual recommended dose to kill the cancer cells. It is also claimed to be effective for HIV, arthritis, fatigue syndrome, fibromyalgia, and other chronic health conditions.

It is a known fact that every cell contains receptors for insulin hormone. Studies show that, cancer cells consume lots of glucose (energy source) and contain ten times more insulin receptors than the normal body cells. This therapy makes use of these receptors for the treatment of cancer. As insulin is administered to the patient, the cancer cells open the insulin receptors, thereby modifying them to allow the entry of anticancer drugs in low doses. In this way, the dose-related side effects of chemotherapy are minimized in insulin potentiation therapy.

Insulin Potentiation for the Treatment of Cancer

In this therapy, the patient is instructed not to eat or drink anything (except water) for about 6-8 hours. The therapy starts with the injection of normal intravenous fluids. The patient is administered an insulin dose depending upon his/her body weight. After a few minutes (when insulin reaches bloodstream), the physician injects a specific dose of chemotherapy or anticancer drug.

In the next session, the insulin dose may be lowered or increased with reference to the first response. Depending upon the cancer stage, about 12-18 therapy sessions are recommended with two sessions per week. As per the patient’s condition, the physician may prescribe oral anticancer drugs and vitamin supplements between the therapy sessions.

Though many people promoted this therapy to be an effective technique, there are certain complications associated with it. Since people respond differently to the same dose of insulin, hypoglycemia during IPT can be different in different individuals. Also, it may be dangerous and life-threatening in some cases. The patient may experience increased fatigue, increased heartbeat rate, confusion, shakiness, sweating, seizures, and at times, brain damage. If hypoglycemia is not controlled it can cause death. In addition, various medications mask the symptoms of hypoglycemia, resulting in late diagnosis of the condition.

The effectiveness of this therapy is controversial. In spite of some individual reports claiming its safety, there are no scientific publications regarding the pros and cons of insulin potentiation therapy. Some people take it as a low-technique and high-efficiency option for cancer treatment, whereas some believe that it is an unproven and dangerous method.