Nasal allergies are caused by an abnormal immune response to some harmless substances, like dust, pollen, mold, etc. Decongestants, antihistamines, and steroids are the medications that are commonly used for treating an episode of nasal allergy. 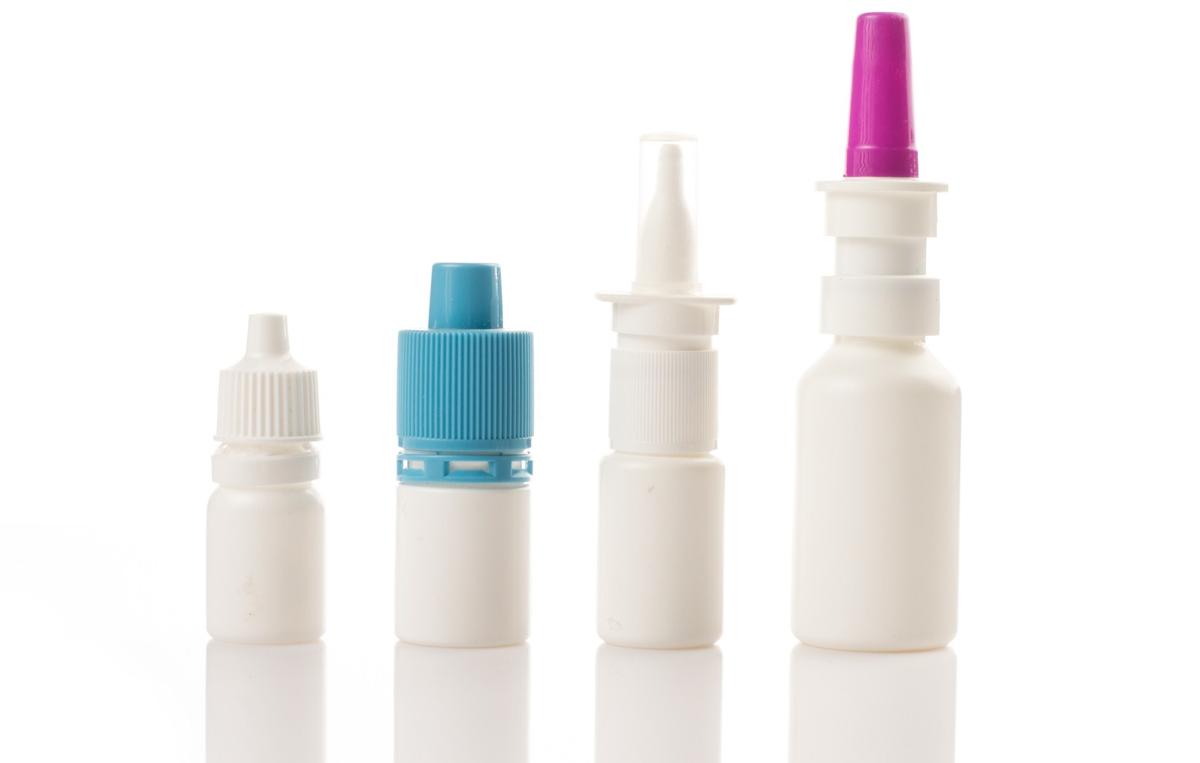 Nasal allergies are caused by an abnormal immune response to some harmless substances, like dust, pollen, mold, etc. Decongestants, antihistamines, and steroids are the medications that are commonly used for treating an episode of nasal allergy.

But sometimes, the immune system reacts to certain harmless substances, like pollen, dust, and certain food, and produces an allergic reaction. Nasal allergies are very common, which can produce symptoms, sneezing, nasal congestion, swelling, discharge of mucus, nasal itching, and redness of the eyes, whenever the nasal cavity is irritated by allergens like dust, pollen, and mold.

Antihistamines are used to prevent histamine (a chemical produced by the immune system during an allergic reaction) from attaching to the histamine receptors present on the surface of the cells. There are mainly four types of histamine receptors – H1, H2, H3, and H4. Histamine is the chemical responsible for producing allergy symptoms, like sneezing, itching, and a runny nose, when it binds with the receptors, especially the H1 receptor. Antihistamines bind with the H1 receptors, and thereby prevent histamine from attaching to the receptor sites. But the use of antihistamine usually causes drowsiness. However, the second-generation antihistamines act slowly and they do not cause drowsiness.

Steroids are actually hormones produced by the adrenal glands. The corticosteroids are known for their anti-inflammatory effects, and hence they are used for treating allergy symptoms, especially the inflammation of the nasal cavity. Nasal steroids are effective in reducing congestion. They are often used in combination with antihistamines. However, the long-term use of steroids can produce side effects, like nosebleeds and the formation of nasal crusts. The excessive use of steroids can also cause bone thinning, cataract, and an increased susceptibility to infections.

Decongestants are usually used for nasal congestion. During an allergic reaction, histamine dilates the blood vessels, and stimulates the leakage of fluid from them. This, coupled with the swelling of the nasal membrane, can block the nasal passage and cause congestion or stuffiness. A decongestant constricts the blood vessels, and thereby reduces the flow of fluid to the nasal tissues. This in turn helps open up the nasal passage and reduce stuffiness.

There are two types of decongestants – oral and topical. Topical decongestants can provide quick relief, though their overuse can cause side effects, like a burning sensation and dryness of the nose. They can also cause rebound nasal congestion, if used continuously for several days. On the other hand, the common side effects associated with oral decongestants are, palpitations, nervousness, insomnia, loss of appetite, and irritability.

Though a number of medications are available for treating the symptoms of nasal allergies, most of them can cause some annoying side effects. Therefore, it is advisable to take these medications only in the appropriate dosage, and under the supervision of an experienced physician. The best treatment for allergy is prevention. So, it is better to identify and avoid the specific allergens that can trigger an abnormal immune response.