Alcohol and liver problems are often related to each other, but very few people actually know why drinking causes liver pain. Basically, pain in the liver is a symptom of some underlying condition, and therefore should not be taken lightly.

You are here: Home / General Health / Liver Pain after Drinking 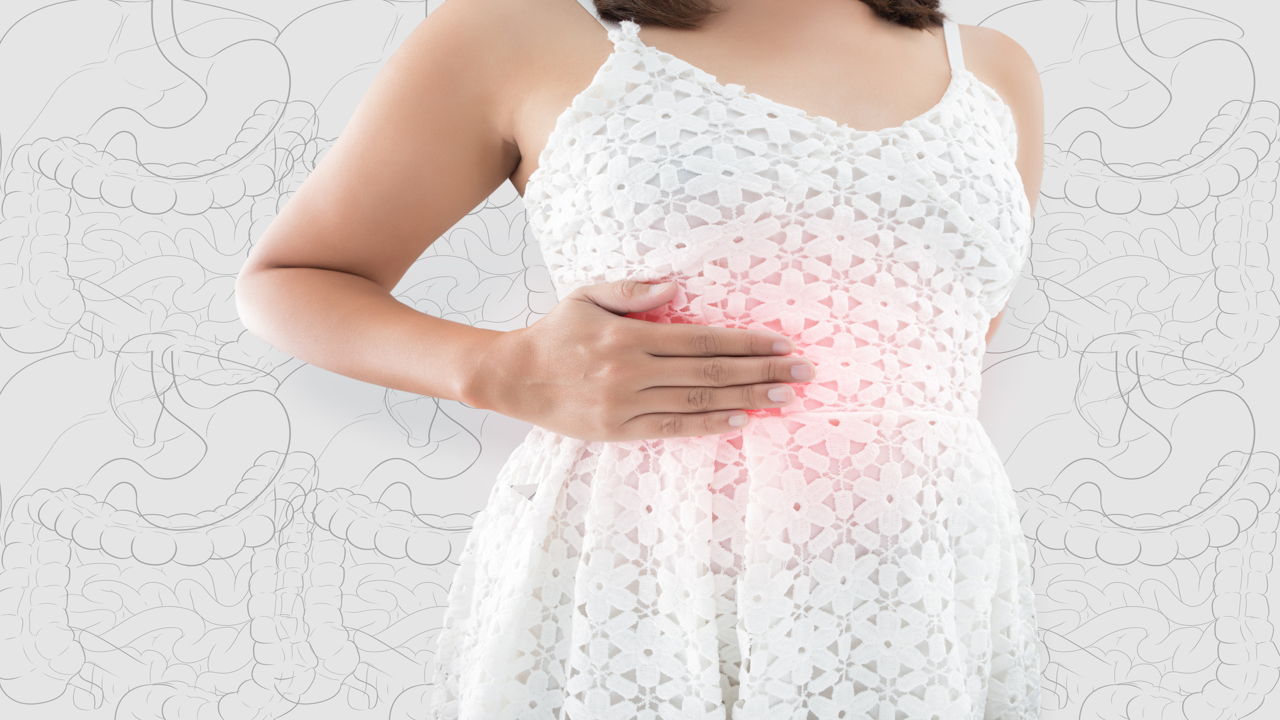 Alcohol and liver problems are often related to each other, but very few people actually know why drinking causes liver pain. Basically, pain in the liver is a symptom of some underlying condition, and therefore should not be taken lightly.

Liver pain is one of the most common symptoms of liver problems that an individual is likely to suffer from. One needs to understand that, pain as a symptom, is associated with several medical conditions. If you are experiencing pain in a particular part of the body, the chances of something being wrong with that particular part cannot be ruled out. Even the International Association for the Study of Pain associates ‘pain’ with actual or potential tissue damage. Most of the cases of liver pain are traced to long-term abuse of alcohol. In such cases, pain is usually induced as a result of the damage caused to the liver owing to prolonged alcohol abuse – beyond the capacity of the liver to process it.

A vital organ of our body, the liver is designed to perform various tasks, right from glycogen storing to processing of fats and proteins. One of the most important function of the liver is to facilitate the removal of harmful toxins from the body. When alcohol is consumed, it is absorbed by the bloodstreams in the stomach and intestines and transported to the liver, where it is processed along with the blood before being circulated to the other parts of the body. The cells in the liver contain enzymes which facilitate alcohol processing or metabolizing. These enzymes break alcohol into various chemicals, which are eventually broken down to water and carbon dioxide, and flushed out of the body in form of urine (urinary tract) and carbon dioxide (lungs).

How Does Alcohol Affect the Liver?

The liver no doubt has a crucial role to play in processing alcohol, but there is a limit to how much it can process. When the person drinks too much alcohol, i.e. more than what can be processed by the liver, it puts excessive load on the liver, making it work harder to metabolize alcohol, and eventually ends up damaging it. As a result of this damage, the process of metabolism is hampered, which eventually results in adverse effects on the body. Liver pain due to drinking, a common problem associated with alcohol addiction, is one such adverse effect of alcohol on the body.

Alcoholism over a prolonged period can lead to several liver problems. Of these, the prominent ones are:

Fatty liver is a condition characterized by buildup of fat within the liver cells. Although this condition in itself is not harmful, it can worsen and result in complications such as alcoholic hepatitis and alcoholic cirrhosis, when not subjected to proper treatment in time. Alcoholic hepatitis is generally characterized by mild to severe inflammation of the liver. While mild hepatitis may not show any symptoms, severe hepatitis will show in form of symptoms like yellowing of skin and pain in liver. In fact, a severe bout of hepatitis can even cause the liver to fail.

In alcoholic cirrhosis, the normal tissues of the liver are gradually replaced by scarred tissues, i.e. fibrosis. As the liver cells continue to die, it hampers the ability of this organ to function properly, thus subjecting it to a lot of stress. Studies reveal that 1 in every 10 individuals who indulge in heavy drinking are vulnerable to this disorder. Alcoholic cirrhosis is also known to result in liver failure if not subjected to treatment at the earliest. The problem though, is the fact that the condition doesn’t show in form of obvious symptoms in the early stages which makes its diagnosis difficult.

The common element in these three conditions is pain, which can range from mild to severe in terms of intensity. As we said earlier, liver pain after drinking is a symptom of these liver problems. The person may either experience mild to moderate pain continuously, or sharp bouts of pain after regular intervals. At times, this pain is misdiagnosed for stomach ache, which delays the treatment procedure and further aggravates the actual problem.

Being one of the most important organs of body, liver has to be treated with utmost care. Any liver problem triggered by excessive drinking is bound to worsen with time, eventually leading to problems such as kidney failure – which may eventually result in death. Pain in the liver after drinking is basically a sign of some underlying condition, and it is very important to diagnose this condition, and treat it at the earliest – to make sure that the person lives a prolonged life.