Need to know more about the symptoms of pancreatic cancer so that you can start of with the proper treatment immediately? This article will give you all the information that you need about this type of cancer. 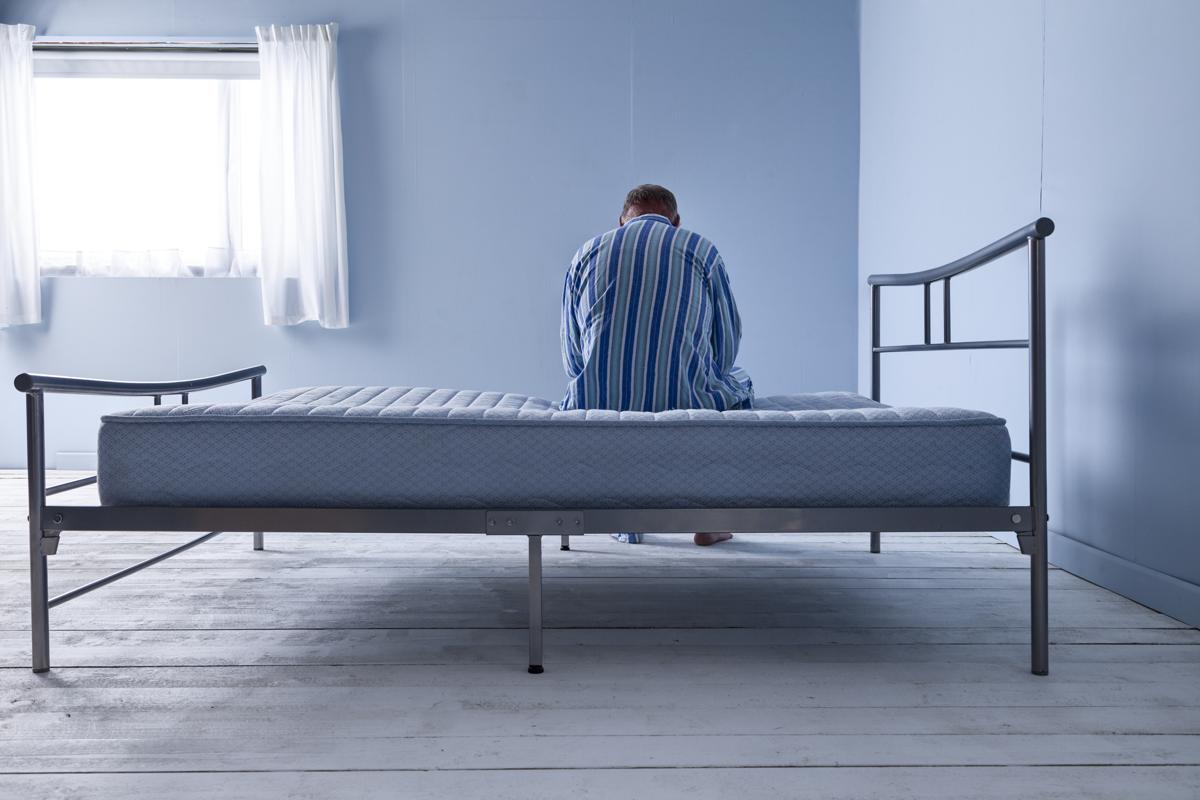 Need to know more about the symptoms of pancreatic cancer so that you can start of with the proper treatment immediately? This article will give you all the information that you need about this type of cancer.

Pancreas is a gland around 5 inches long and located right behind the stomach. This gland is shaped like a tiny pear that lies on its side, and it is divided into three parts; the head, the body and the tail. This pancreas has two main functions. First, to produce the digestive fluids which is required to neutralize the acids produced by our stomach and also to break down the food that we take in. The second function is production of hormones like insulin which is required to metabolize sugar.

If you try and feel your pancreas from outside, you cannot as it is located behind the stomach, the liver, the gallbladder, spleen and the small intestines and in front of the spinal cord. When the tissues of the pancreas has an abnormal growth of cells, pancreatic cancer is said to have occurred. It is very difficult to detect the health condition, hence it’s important that one knows what are the most common symptoms of pancreatic cancer so that one can start off with the treatments soon.

Before we look into the symptoms, let us first see what are the main causes of this problem. Researchers have pointed out that this is the fourth common cancer in men and the fifth common in women. This occurs mainly in people who are above the age of 50 and rarely before this age. Scientists are still trying to figure out the exact cause.

However, they have found out certain reasons which increases the chances. Let us see what they are.

Now that we have seen what are the various causes, let us now see the warning signs and also the various treatments.

The symptoms vary on the basis of which section of the gland has been affected; whether the head, the middle or the tail. An early detection of these symptoms is difficult and they do not appear until the disease reaches an advanced stage, hence, sometimes this cancer is also known as the ‘silent’ disease. Some of the symptoms are pretty vague and common like stomach pain and loss of weight.

Given below are some of the common symptoms in men as well as in women. Whenever one shows any of these symptoms, one should go to the doctor immediately and also get checked for pancreatic cancer.

If these symptoms are detected during the early stages, then the patient can be cured by surgically removing the affected part. The surgery most commonly used is the Whipple procedure where the head of the pancreas along with the duodenum, a part of the stomach and some of the surrounding tissues are removed. Total pancreatectomy can also be carried out where the entire pancreas along with the bile duct, the gallbladder, the spleen, the duodenum and some of the tissues around the affected areas, are removed.

Chemotherapy is also a treatment for pancreas cancer. Since most of these symptoms are similar to various other diseases and infection, one has to be very careful, specially when one crosses the age of 50 years and visit the doctor and get checked for pancreatic cancer as well. With proper care and treatment, a patient can be easily cured.