Transient lingual papillitis is a relatively rare form of papillitis, where, there is inflammation of the taste buds. Read on to know all about causes, symptoms, and treatment of this condition, in the following HealthHearty article. 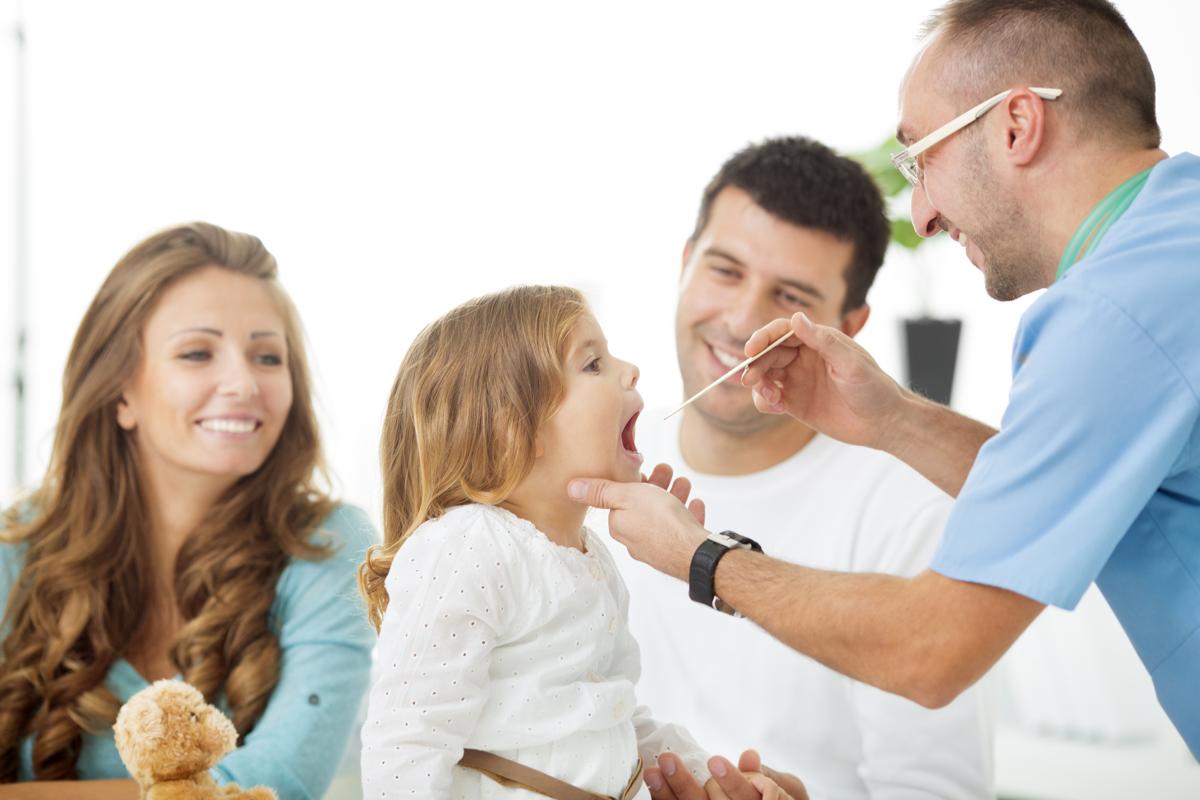 Transient lingual papillitis is a relatively rare form of papillitis, where, there is inflammation of the taste buds. Read on to know all about causes, symptoms, and treatment of this condition, in the following HealthHearty article.

Transient lingual papillitis is an inflammatory disease involving the fungiform papillae of the tongue and is typically localized, accompanied by pain or tenderness, and is a condition that shows symptoms for a short duration. Transient lingual papillitis is commonly known as ‘lie bumps’, and is one of the relatively rare causes of bumps on tongue. They appear as small bumps on the dorsal surface of the tongue. While children and young adults are most commonly afflicted by this condition, it can occur in old age as well.

Sometimes this condition is wrongly diagnosed as aphthous ulcers and other tongue ulcers. However, it should be known that this condition is limited to the upper (dorsal) surface of the tongue, while aphthous ulcers can occur anywhere on the oral mucosa, in fact, they normally appear on the gums or on the cheek mucosa. Also, sometimes, the unusual clinical and pathologic findings regarding a condition, commonly identified as recurring papulokeratotic, variant of transient lingual papillitis, is seen.

It is a condition that has mystified the stalwarts of otolaryngology for years, as there is very little known of this condition. Although, the exact causative agent of this condition is not known yet, there are many factors that have been implicated for this disease. These include, local trauma and stress. Local trauma is especially implicated because, there have been cases wherein, people complained of showing symptoms of this condition after getting very stressful or multiple dental treatment procedures done. Also, the symptoms, sometimes, start showing on the lateral (side) surface of the tongue, which is often seen in conjunction with the presence of a sharp, broken tooth. If not treated in time, it could eventually aggravate and lead to non-healing traumatic ulcers. Some studies also show that this condition can run in families or even among close friends, thus pointing towards a possibility that it may be a condition that has a virus as its causative agent. However, this possibility has not been studied enough, and thus, cannot be ascertained. Some people also claim that contact reactions and certain foods (especially spicy food) may trigger off the condition, although this claim cannot be confirmed.

The condition often manifests itself as tiny bumps that become notably red or white, and are quite tender, for one to several days. Sometimes, they may also be accompanied by a burning sensation. Yet, although annoying, the discomfort caused due to this condition is relatively minor and rarely requires aggressive treatment.

Unfortunately, besides the fact that there is not much information about the causes and symptoms of this lingual papillitis, there is also very little that can be done to treat this condition. This is more so because, till date, the exact cause of this condition has not been identified. Since this is simply a case of swollen taste buds, with the signs and symptoms actively showing only for three to ten days on an average, people usually do not seek treatment. However, given below are a few options for its treatment:

Take ice chips and place them on the swollen taste buds. This will help reduce the swelling and redness to a great extent. It will also, temporarily, numb the taste buds, which is especially helpful if the condition is so severe that you are unable to eat.

One can also use certain topical pain relievers, in case the condition is accompanied by severe burning. This will help temporarily soothe the condition, providing relief till the symptoms abate.

Although very few people seek treatment for the above condition, it’s best to consult a doctor if the symptoms persist for more than a week.