AIDS uproots the very defense system that fends off all ailments and infections. But where did it all begin? Read about the history of HIV/AIDS from the following article to trace the origins of the very manifestation of the legendary Grim Reaper.

You are here: Home / General Health / History of HIV/AIDS 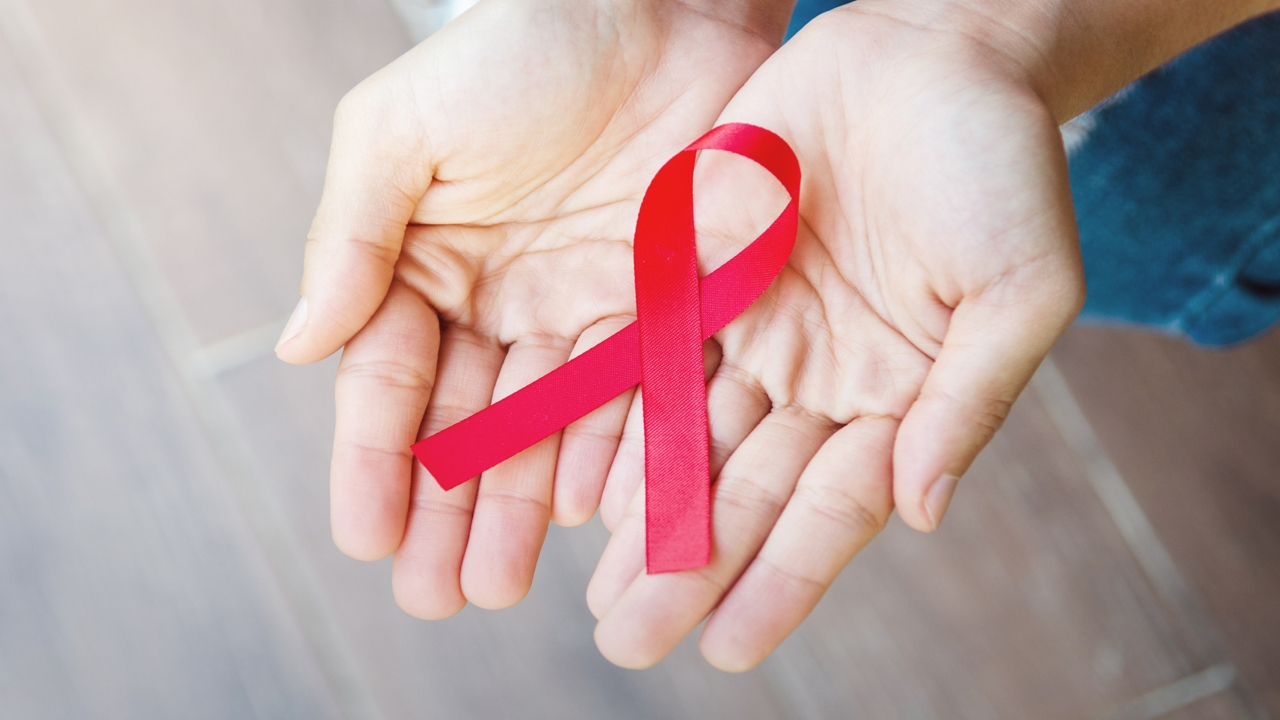 AIDS uproots the very defense system that fends off all ailments and infections. But where did it all begin? Read about the history of HIV/AIDS from the following article to trace the origins of the very manifestation of the legendary Grim Reaper.

The heart of the security agenda is protecting lives – and we now know that the number of people who will die of AIDS in the first decade of the 21st Century will rival the number that died in all the wars in all the decades of the 20th century.
~ AL Gore

Our immune systems act as the burglar-alarm cum defense-commandos of our biological systems that detect and disable the invasion of any foreign entity which they deem suspicious or dangerous if allowed to remain and spread within our bodies. But, what if this danger alarm is turned off? What if these biological soldiers are incapacitated? Wouldn’t that turn our bodies into playgrounds for diseases and infections with germs and microorganisms taking over and running amuck? In fact, once our immune defenses are disabled, previously harmless and insignificant infections can assume fatal proportions – yes, a simple cold or a minor cut can kill you! HIV is one such death dealer which attacks the immune system and renders your body hopelessly vulnerable. But when and how did it all start? AIDS and HIV were almost alien terms in the times of our great grandfathers. How and when did this killer entity come into being. Let’s take a tour of the history of HIV/AIDS to find out the details.

History of AIDS and HIV

The first officially recorded instance in the history of HIV dates back to the year 1981 when the Center Disease Control, US, came across five cases of Pneumocystis carinii pneumonia in Los Angeles, all five subjects being homosexual males. This instance marked the genesis of the history of AIDS in America. While the concerned US authorities were busy identifying the causal factor (they only knew the disease from the associated conditions which followed an HIV infection), the death-dance of this pandemic had already taken a stronghold in many parts of the African continent.

The history of AIDS in Africa dates back to the time between the late 19th and early 20th century. The origin of the Human Immunodeficiency Virus can be traced back to the Sub-Saharan non human primates during that period. There are several theories regarding how this virus was transmitted to humans but the most practical explanation seems to be the Bushmeat Theory. According to this theory, the virus probably entered the human biology for the first time when an infected primate either bit a hunter or a handler/vendor of primate meat got cut while handling the infected flesh and the virus got transmitted via contact of bodily fluid. HIV is believed to have evolved from the SIV (Simian Immunodeficiency Virus) which had originally infected the primates. HIV is the mutated form of SIV. Of the two types of HIV (HIV-1 and HIV-2), HIV-1 is the most ubiquitous and pathogenic viral strain which has traveled out of Africa and is responsible for almost all infections that have occurred outside the Dark Continent. HIV-2 is mostly confined to Africa and the first instance of HIV-2 infection out of Africa was recorded in 1987. It was the first case in the history of AIDS in the US that involved the HIV-2 strain.

You may also check out the following HealthHearty resources for more information on HIV/AIDS:

That was a brief history of HIV/AIDS, complete with a timeline of when it was discovered and what subsequent researches unveiled various aspects about it. The latest discovery that monkeys in Bioko have been infected by SIV since 32, 000 years ago has made scientists to come to a conclusion that it is possible that the human population will develop a similar extent of immunity to HIV infection over a similar stretch of time. This means that it is possible that the human system will evolve and adapt naturally to HIV so that it ceases to cause infection any more.